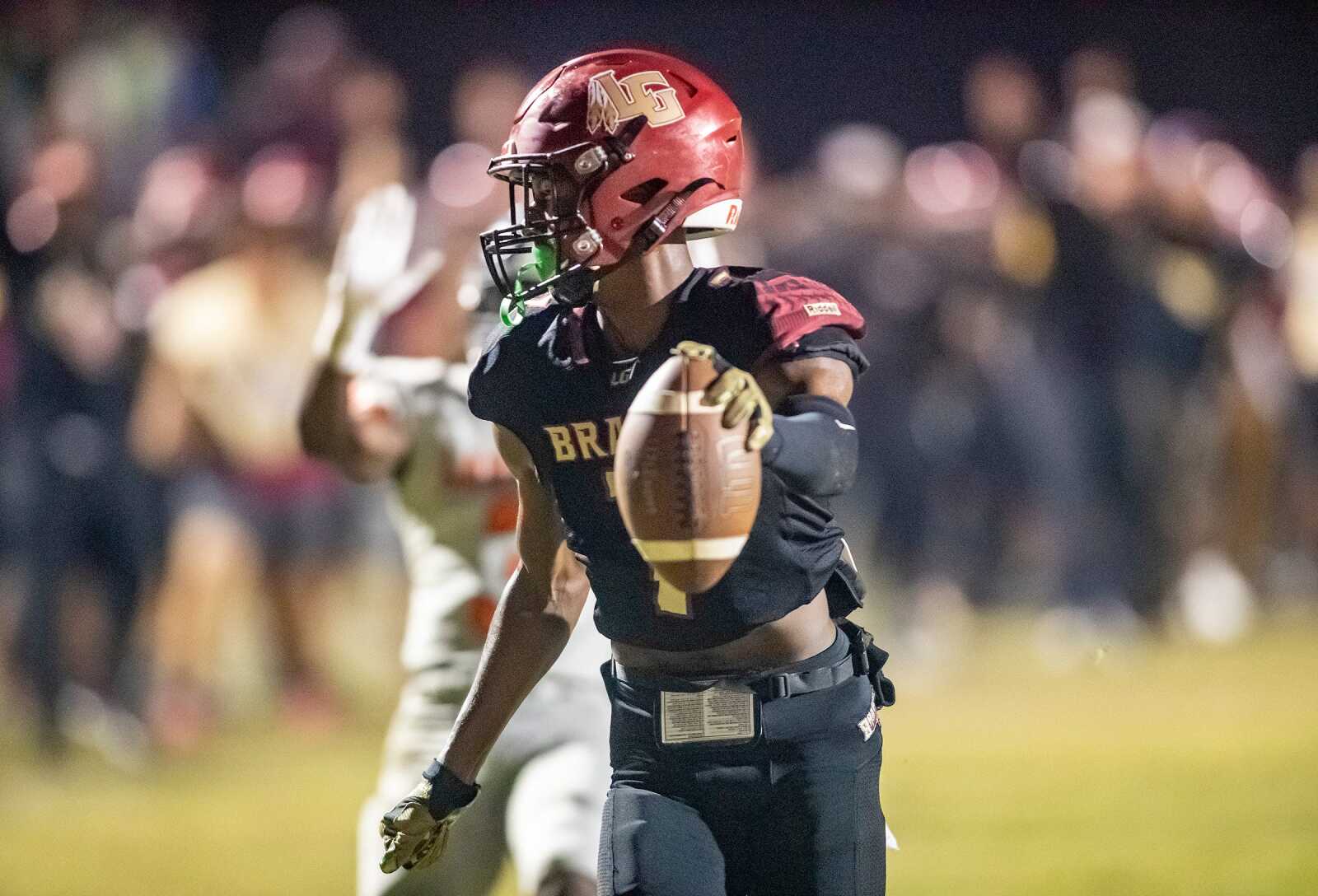 Jaden Rashada’s commitment to Miami on Sunday gives Mario Cristobal and his staff some major mojo on the recruiting trail as the blue-chip quarterback out of Pittsburg (Calif.) High announced his plans to play for the Hurricanes on CBS Sports HQ over the likes of Florida, Texas A&M, LSU and Ole Miss among others.

Rashada and fellow signal-caller in Emory Williams, who worked hard to earn his opportunity in Coral Gables throwing in front of the staff several times, give Cristobal, offensive coordinator Josh Gattis and company a nice foundation, and leaping point here in the 2023 cycle.

Time will tell how hot the Hurricanes get down the road, but the ACC program is in the middle of it for several of the nation’s most coveted recruits along with priority guys on their board.

Miami has a real shot to land the No. 1 offensive tackle in the land Francis Mauigoa along with fellow five-star and the No. 3 ranked player at the position in Samson Okunlola who took his official over the weekend.