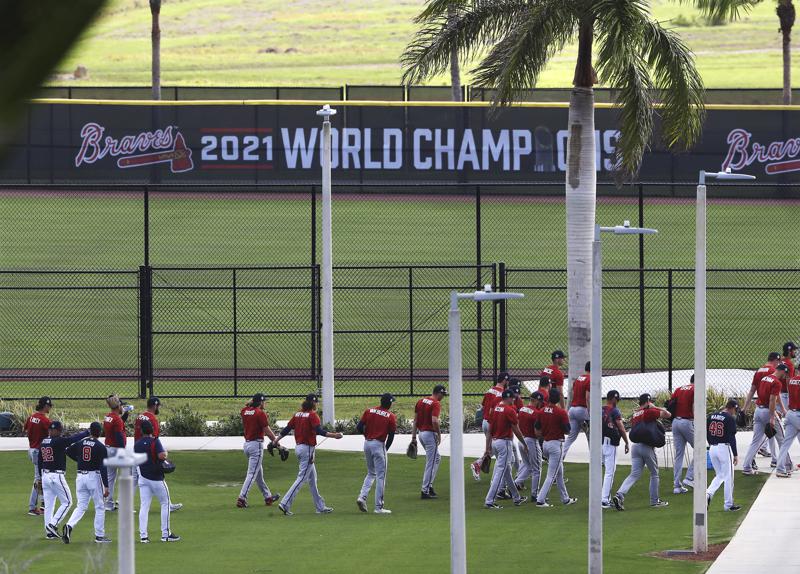 Players have voted to accept Major League Baseball’s latest offer for a new labor deal, paving the way to end a 99-day lockout and salvage a 162-game regular season.

The union’s executive board approved the agreement in a 26-12 vote, pending ratification by all players, a person familiar with the balloting said, speaking to The Associated Press on condition of anonymity because no announcement was authorized.

MLB sent the players an offer Thursday and gave them until 3 p.m. to accept in order to play a full season. The union announced the player vote around 3:25 p.m. The deal was still pending approval by MLB’s owners.

THIS IS A BREAKING NEWS UPDATE. AP’s earlier story follows below.”

Major League Baseball and its locked-out players gained momentum toward an agreement Thursday after the bickering sides agreed to negotiate on an international amateur draft and management made a new counteroffer.

MLB told players if an agreement was reached by 3 p.m. Thursday and ratified later in the day, players could start reporting to spring training on Friday.

One in five U.S. election workers may quit amid threats, politics