MLB: Season to be shortened if no deal by end of Monday 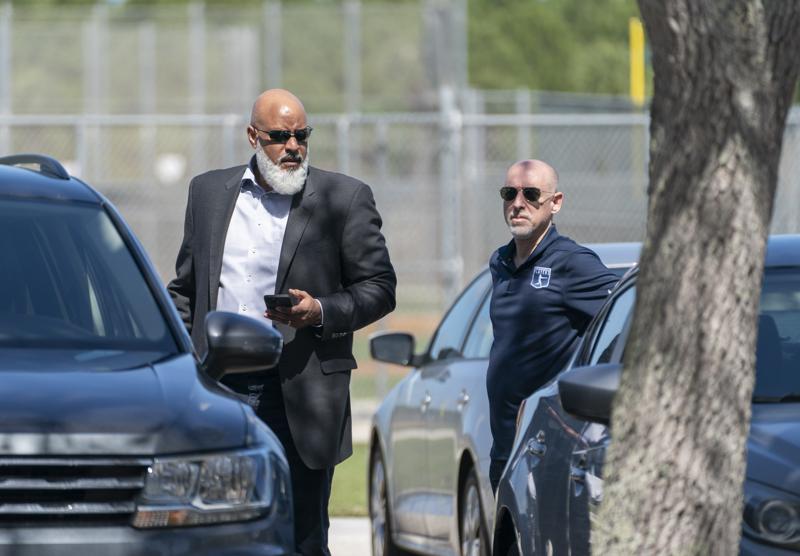 Major League Baseball said only five days remain to salvage March 31 openers and a full season, telling locked out players that games would be canceled if a labor contract is not agreed to by the end of Monday.

After the third straight day of negotiations with little movement, MLB went public with what it had told the union on Feb. 12.

“A deadline is a deadline. Missed games are missed games. Salary will not be paid for those games,” an MLB spokesman said after Wednesday’s bargaining ended. The spokesman spoke on behalf of MLB on the condition the spokesman not be identified by name.

Players have not accepted Monday as a deadline and have suggested any missed games could be made up as part of doubleheaders, a method MLB said it will not agree to.

The union told MLB if games are missed and salaries are lost, clubs should not expect players to agree to management’s proposals to expand the postseason and to allow advertisements on uniforms and helmets.

Bargaining is scheduled to continue Thursday, and both sides said they are prepared to meet through Monday.