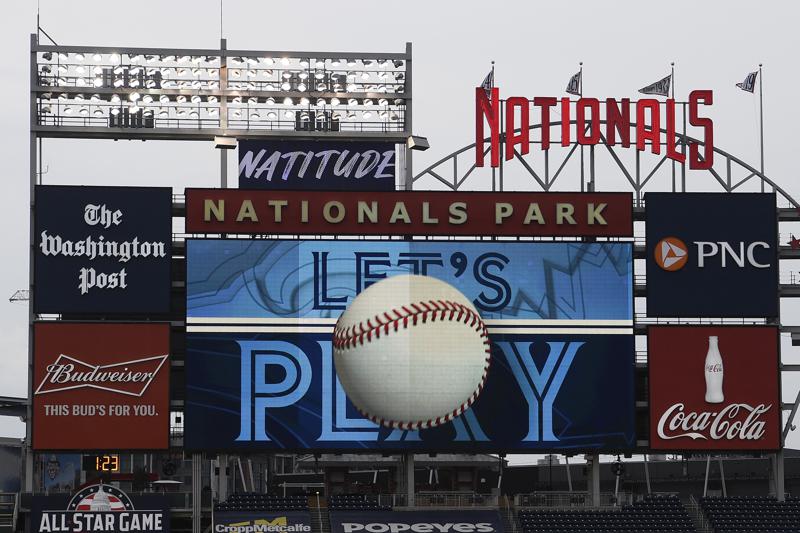 A day after owners and players reached agreement to end a 99-day lockout, camps in Florida and Arizona opened.

Bo Bichette and José Berríos were among those joining Guerrero in getting busy at the Blue Jays’ camp in Dunedin. Sunday is the mandatory reporting date for players, but some were eager to get to to work early.

St. Louis outfielders Harrison Bader and Tyler O’Neill were at Roger Dean Stadium in Jupiter, where the Cardinals and Miami Marlins share the complex. Last week, Mets star Max Scherzer was at the ballpark, too, as part of the negotiating teams working on a new labor deal.

On this morning, with temperatures were in the 80s under partly sunny skies on Florida’s east coast, it was time for the talk to turn from CBA to ERAs and RBIs.