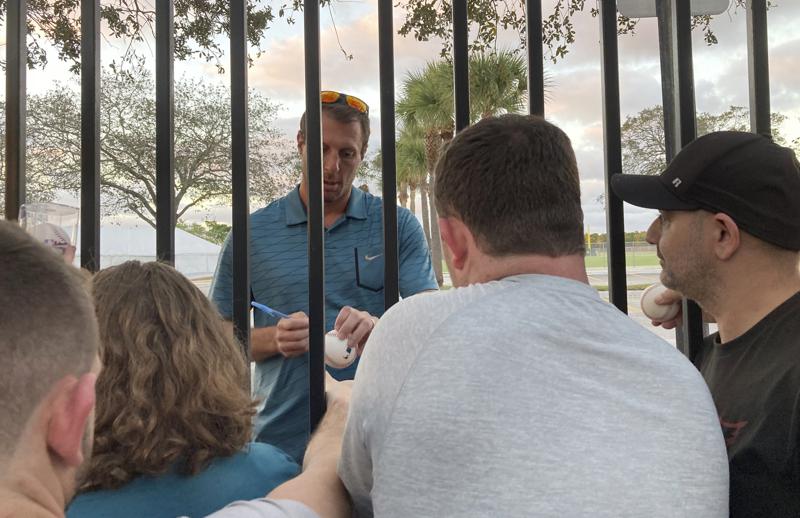 While the sides moved toward each other on some topics, they remained far apart on the biggest economic issues: luxury tax thresholds and rates, the minimum salary and the new pre-arbitration bonus pool.

Players were angered by the state of negotiations at the end of Saturday’s session and would not commit to extending talks. After internal discussions, they agreed to meet for a seventh staight day Sunday.

MLB says if there is not an agreement by the end of Monday, it would start canceling regular-season games because there will not be enough training time to play a full schedule. Players have not said whether they agree to that as a deadline and could make due with a shorter spring training.

Tom Holland and 'Uncharted' stay No. 1 at box office