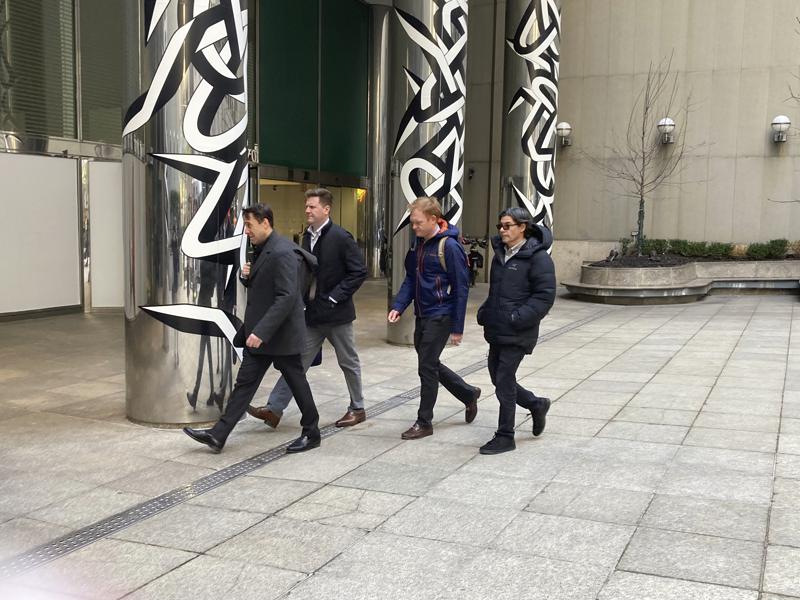 Shortly after 3 a.m. on the 98th day of the lockout, MLB said no additional games had been canceled and talks will continue.

“The players’ association requested to speak to their board early tomorrow before responding to our proposal and will be getting back to us in the morning,” an MLB spokesman said in a statement.

A session Tuesday morning at MLB’s office across the street from Radio City Music Hall was followed by an afternoon session at the union’s office overlooking Rockefeller Center, about a three-block walk. The sides then switched to talking by telephone from their separate offices.

MLB made moves toward players on the key economic issues of the luxury tax, the amount of a new bonus pool for pre-arbitration-eligible players and minimum salaries. The league also pushed for its long-held goal of an international amateur draft.

Real Madrid, PSG and a dependable source of entertainment for neutrals