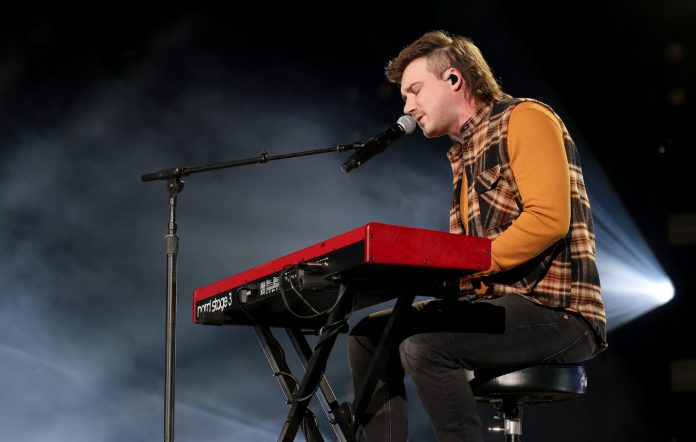 Morgan Wallen made a surprise appearance at MLK Freedom Fest in Nashville on Saturday (January 15), coming on stage during Lil Durk’s set.

His attendance at the event named after and honouring the civil rights leader comes nearly a year after the country star was filmed saying a racial slur.

Lil Durk brought Wallen out during his set to perform their collaboration ‘Broadway Girls’. Introducing the musician onstage, he said Wallen was “genuine at heart” and added: “Can’t nobody cancel shit without me saying it, you know what I’m saying?”

Following footage emerging of the country musician uttering a racial slur in February 2021 – something he later apologised for and said that had happened because he was “on hour 72 of 72 on a bender” – he faced a huge backlash from the music industry. He was dropped by his booking agent and suspended by his record label, while his songs were pulled from radio and streaming playlists for some time.

Hornets’ Bridges and Rozier team up against Knicks in win