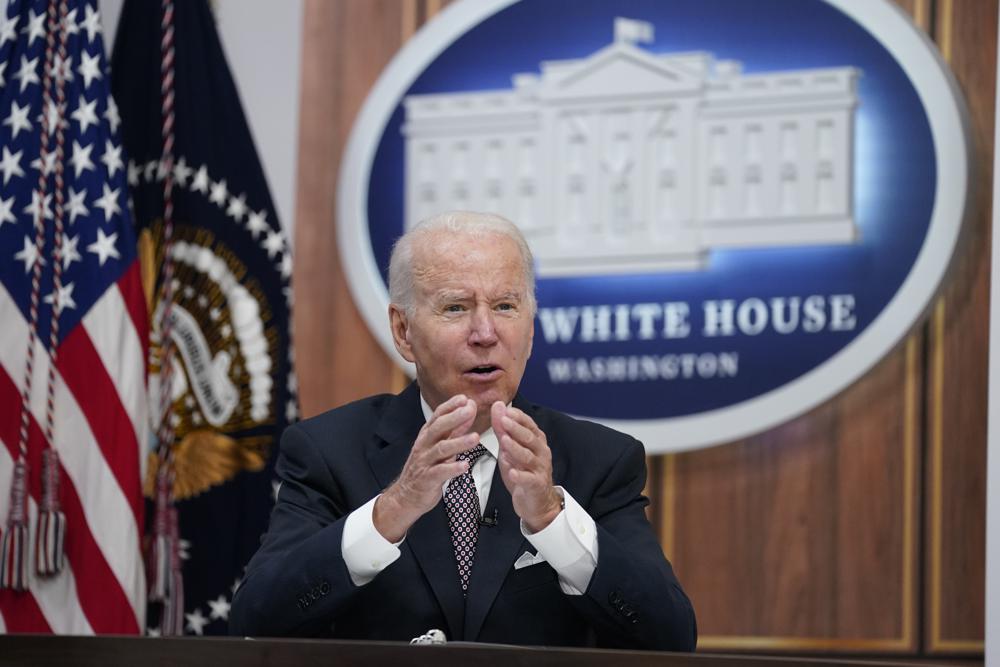 An overwhelming and growing majority of Americans say the U.S. is heading in the wrong direction, including nearly 8 in 10 Democrats, according to a new poll that finds deep pessimism about the economy plaguing President Joe Biden.

Eighty-five percent of U.S. adults say the country is on the wrong track, and 79% describe the economy as poor, according to a new survey from The Associated Press-NORC Center for Public Affairs Research. The findings suggest Biden faces fundamental challenges as he tries to motivate voters to cast ballots for Democrats in November’s midterm elections.

Inflation has consistently eclipsed the healthy 3.6% unemployment rate as a focal point for Americans, who are dealing with high gasoline and food prices. Even among Democrats, 67% call economic conditions poor.

“He’s doing the best he can — I can’t say he’s doing a good job,” said Chuck McClain, 74. “But his opposition is so bad. I just don’t feel the Democratic Congress is doing enough.”