Musk says Tesla will build vehicle designed to be a robotaxi 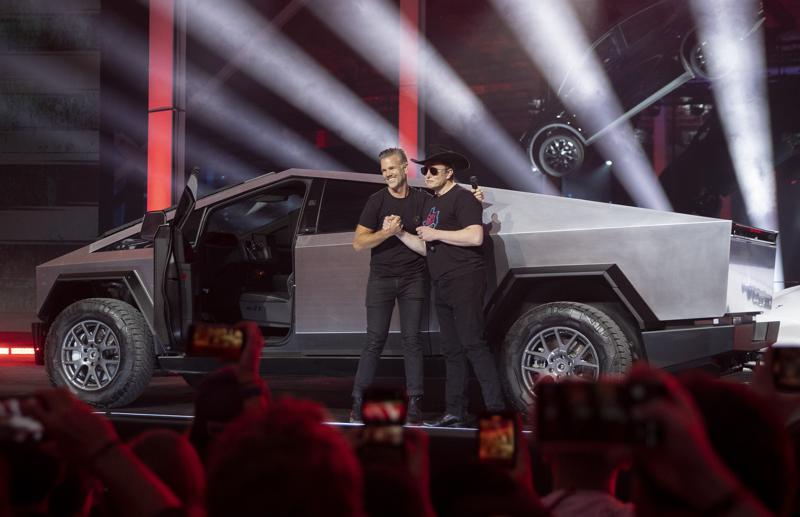 Tesla will build a vehicle dedicated for use as a robotaxi, and it will start making three new vehicles next year, CEO Elon Musk told fans at a party celebrating the opening of a Texas factory.

Musk didn’t give details of the robotaxi other than to say it will “look quite futuristic.” He also said Tesla will start building the Cybertruck pickup at its new factory near Austin, Texas, next year. After that, it will start building a new Roadster and an electric semi, he said.

He made his remarks Thursday night at the “Cyber Rodeo at Giga Texas,” an invitation-only party for thousands of guests at Tesla’s new billion-dollar-plus factory.

As many as 15,000 people were expected to attend the private event hosted to mark the opening of the new factory in Travis County that also serves as the company’s new headquarters following its move from California.

Musk said at the Thursday night event streamed live on YouTube that Tesla was delivering the first Model Y small SUVs built at the new factory, which he said can make a half million of the SUVs per year.