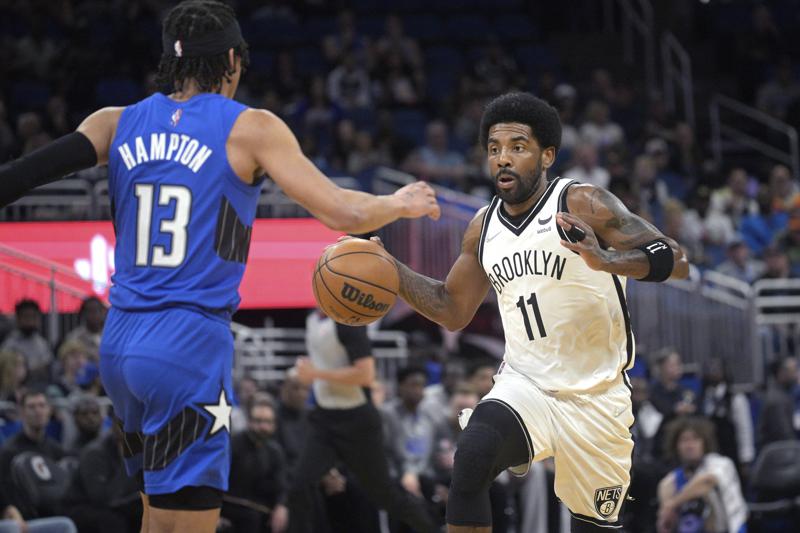 New York City’s mayor will announce Thursday that he’s exempting athletes and performers from the city’s vaccine mandate for private workers, a move that will allow Brooklyn Nets star Kyrie Irving to play home games and unvaccinated baseball players to take the field when their season begins.

Mayor Eric Adams will make the announcement Thursday morning and it will be effective immediately, according to a person familiar with the upcoming announcement who was not authorized to discuss it publicly.

The city’s sweeping vaccine mandate for workers will still apply to people with other types of jobs, including government employees.

Adams had said he felt the vaccine rule was unfair when it came to athletes and performers because a loophole in the measure, imposed under his predecessor, allowed visiting players and performers who don’t work in New York to still play or perform even if they are unvaccinated.

Irving, a vaccine holdout, had been among the most high-profile people impacted. He was able to re-join the team in January but only when they played out of town games.