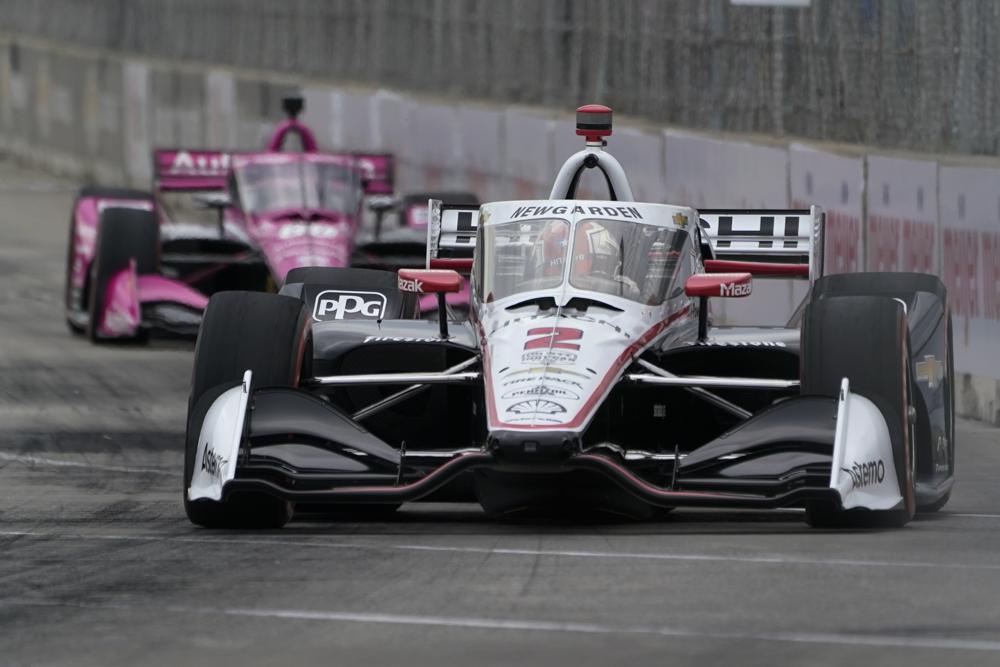 Josef Newgarden earned a $1 million bonus on Sunday for winning at Road America, where his third win of the season completed a trifecta of victories on IndyCar’s different circuits.

Newgarden won on the oval at Texas and the street course in Long Beach this season, and headed Road America searching for a road course win that would make him the first IndyCar driver this season to win on all three circuits.

The reward was a $1 million payout from The PeopleReady Force for Good Challenge, which split the bonus between Team Penske and charities of Newgarden’s choice. The American selected Wags and Walks of Nashville and SeriousFun Children’s Network. It was the first year of the challenge and claimed before the halfway point of the IndyCar season; Newgarden is the only driver with multiple wins through eight of 17 races.