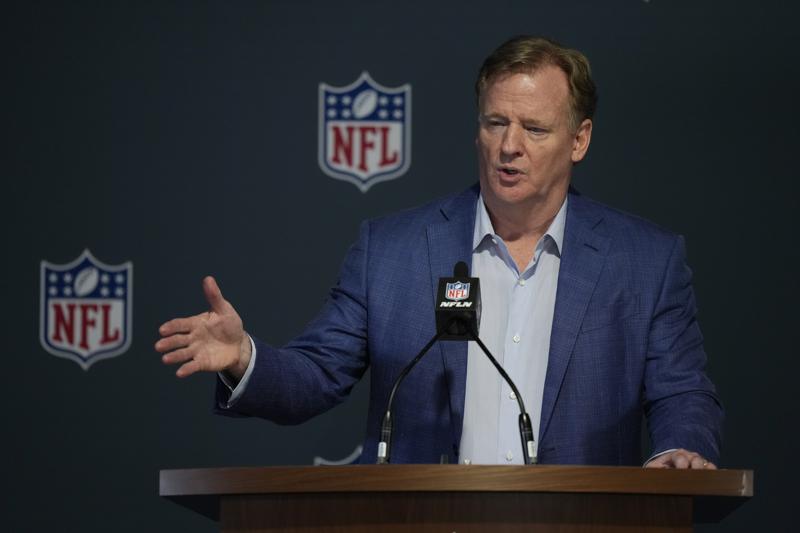 It took a few years, and for many fans that probably was too long.

Still, the NFL has heard the cries of “unfair” and has adjusted its overtimes rules.

Only for the postseason, though.

The NFL is changing the sometimes controversial overtime rules to guarantee each side gets the ball in the playoffs.

Concerned that the coin toss to begin the extra period has too much impact on postseason game results, the owners voted Tuesday to permanently approve a proposal presented by the Colts and Eagles.

Beginning this season, if the team possessing the ball first in overtime scores a touchdown on that series, the opponent still gets a possession. In recent seasons, that touchdown would have ended the game.

That second possession of overtime would extend beyond the initial 15-minute period if needed. Should that team tie the game, it then would become sudden death.

Outcries began back in the February 2017 Super Bowl when Tom Brady completed an incredible comeback from a 28-3 deficit to tie the game. The Patriots won the coin toss, marched to a touchdown and beat the Falcons.

Isaac Arnsdorf joins the Post as a national political reporter