Now that NCAA brackets are out, here’s what you should know 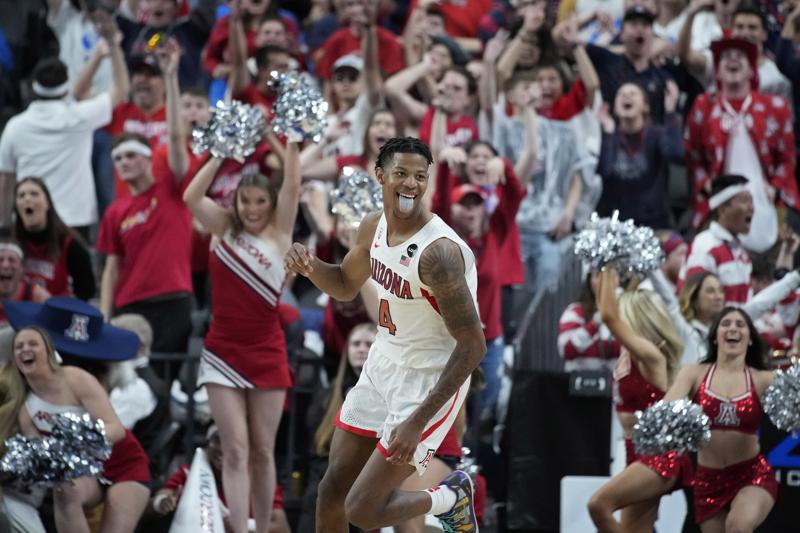 After the pandemic shut things down in 2020 and severely restricted the number of spectators last year, we finally have a March featuring NCAA Tournament games with no crowd restrictions at sites across the country.

The notable upsets and buzzer-beating shots that highlighted conference tournaments last week offered just an appetizer of what to expect. Now that the 68-team field been announced, here’s a rundown of things to know before filling out your bracket.

Gonzaga (26-3) is the No. 1 overall seed and will face Sun Belt champion Georgia State (18-10) on Thursday in Portland, Oregon.

This marks the third straight tournament in which Gonzaga has been a No. 1 seed. Gonzaga lost to Texas Tech in a regional final as a No. 1 seed in 2019 and fell to Baylor in last season’s national championship game.

Gonzaga was ranked second when the 2020 season was halted and very well could have earned a No. 1 seed that year as well if the tournament had gone on as planned.