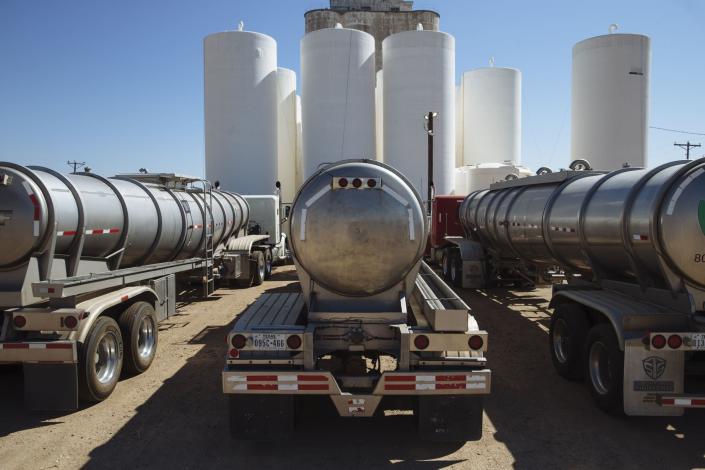 West Texas Intermediate closed up 0.8% to $76.56 a barrel on Wednesday, after earlier climbing almost 2%. The initial bump was triggered by a U.S. government tally that showed inventories shrank by 3.58 million barrels last week even as domestic crude output rose to the highest since May 2020.

Benchmark U.S. crude futures have almost recovered all the ground lost since the late November emergence of the latest Covid-19 variant dimmed the outlook for energy demand. Despite rising infections, the milder omicron strain has so far not dented mobility in the world’s largest economy.

“Consumer behavior relating to oil demand is not being impacted by any concerns about omicron,” said Rob Thummel, a portfolio manager at Tortoise, a firm that manages roughly $8 billion in energy-related assets.

Crude is heading for its biggest annual gain in more than a decade after global consumption recovered from the pandemic with the roll-out of vaccines. That helped deplete once-bloated oil inventories, especially in the U.S., where stockpiles dropped for the fifth consecutive week, the longest run of withdrawals since September.