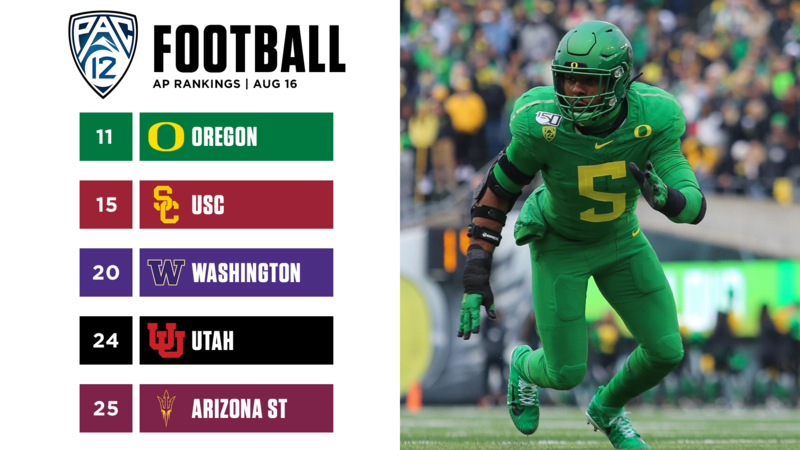 The 2021 college football regular season is in the books, and its was one that won’t be forgotten anytime soon. From coast to coast, there was drama each and every Saturday, both on and off the field. And that’s not to mention that we still have bowl season to go.

The Pac-12 Conference wasn’t any exception to the theme of twists and turns. In the end, the Utah Utes were the big winner, capturing their first Pac-12 title since joining the league in 2012. The Utes did so in rather eye-opening fashion too, overcoming a 1-2 start on the season and smashing an Oregon team that many picked to win the league twice in a span of 13 days to win the league.

So of course, any conversation regarding the Pac-12’s best players from 2021 is going to involve multiple players who call Salt Lake City home. It’s also going to involve Oregon EDGE rusher Kayvon Thibodeaux, who has a chance of going as the No. 1 overall pick in the 2022 NFL Draft.