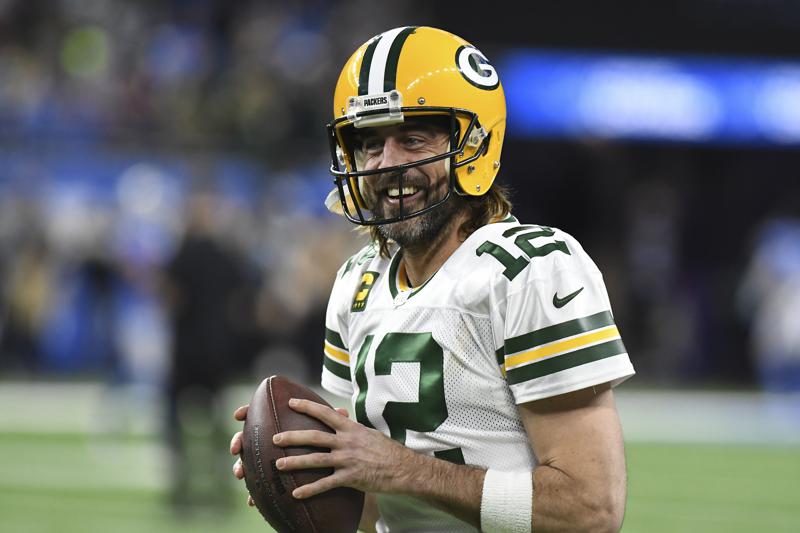 Aaron Rodgers has officially signed a contract extension assuring the two-time reigning MVP will remain with the Green Bay Packers.

The Packers announced the extension Tuesday. Terms weren’t released, but NFL Network reported Rodgers will make over $150 million over the next three years.

“We are very pleased to be able to come to an agreement with Aaron that keeps him in Green Bay,” Packers general manager Brian Gutekunst said in a statement. “His play on the field and leadership in our locker room remain vital in our pursuit of another Super Bowl title. The agreement also allows us to maintain and enhance what we feel is already a very competitive roster.”

Rodgers, 38, had announced a week ago on Twitter that he was returning to the Packers for an 18th season but said no deal had been signed at that point. Immediately after the season, Rodgers had said he was unsure whether he would return to the Packers, request a trade or retire.

The structure of the four-time MVP quarterback’s contract is designed to help the Packers’ salary-cap situation for now.