Phil Mickelson not giving up on playing PGA Tour 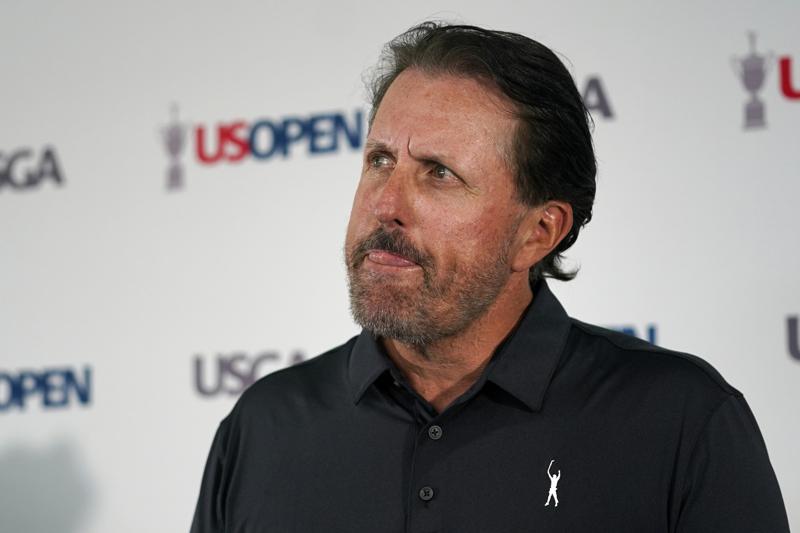 Phil Mickelson isn’t giving up on playing on the PGA Tour again, even if he is currently not welcome there.

During his 25-minute session with reporters on Monday in advance of the U.S. Open, Mickelson said his preference would be “to be able to choose which path I’d like. One or the other or both.”

“I’m very appreciative of the many memories, opportunities, experiences, friendships and relationships the PGA Tour has provided and those are going to last a lifetime,” Mickelson said. “But I’m hopeful that I’ll have a chance to create more.”

Mickelson led a defection by 17 PGA Tour members to the LIV Golf series, a move the tour countered by suspending those who decided to keep their memberships.

Asked why he ultimately made the move, he said, “I think that there is an obvious incredible financial commitment.”

Mickelson reportedly made $200 million to move to the new series. The Saudi backing of the new tour has led to criticism that those playing in the events are helping the kingdom whitewash its widely criticized human rights record and its connection to the 9/11 terrorist attacks.