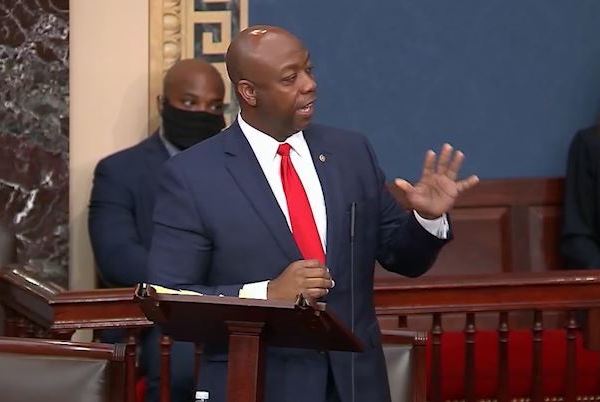 Senator Tim Scott is asking for your vote, but has he earned it? Chief Political Correspondent Emma Withrow has his Political Report Card.

Scott has represented South Carolina in the United States Senate since 2013, but his time in politics dates back much further. His political career kicked off in 1995 when he won an open at-large seat on the Charleston County Council.

He became the first black Republican elected to any office in South Carolina since the late 1800s.

“If you’re a black Republican, then you’re like a unicorn. So there’s not that many of you. So they just, it’s easy to stereotype us or typecast you into a small place. And nothing is further from the truth,” Scott explained.

Scott says his passion for his constituents is what pushed his political career further up the ladder. After serving on the County Council for 14 years, he went on to serve in the South Carolina State House, the United States Congress, and now the U.S. Senate.