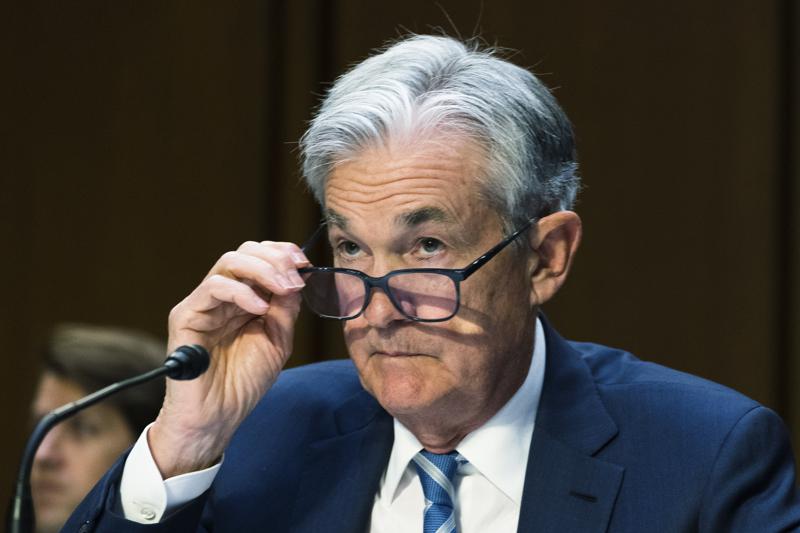 As if their job weren’t hard enough at a time of raging inflation, Chair Jerome Powell and his Federal Reserve colleagues have to do more these days than decide just how much to raise interest rates without triggering a recession.

They also have a sales job on their hands: Convincing the public that they will succeed in reducing inflation — now at 8.6%, a four decade high — to the central bank’s goal of 2% a year.

And on Thursday, Powell told Congress that Americans do seem reassured, at least for now: Measures of consumer sentiment show that people generally think inflation will eventually subside.

“People do expect inflation to come back down to levels that are consistent with our price stability mandate,” Powell told the House Financial Services Committee on the second of two days of testimony as part of the Fed’s semiannual report to Congress. “But we haven’t had a test like this. We haven’t had an extended period of high inflation for a long time. So it’s not a comfortable place to be.″