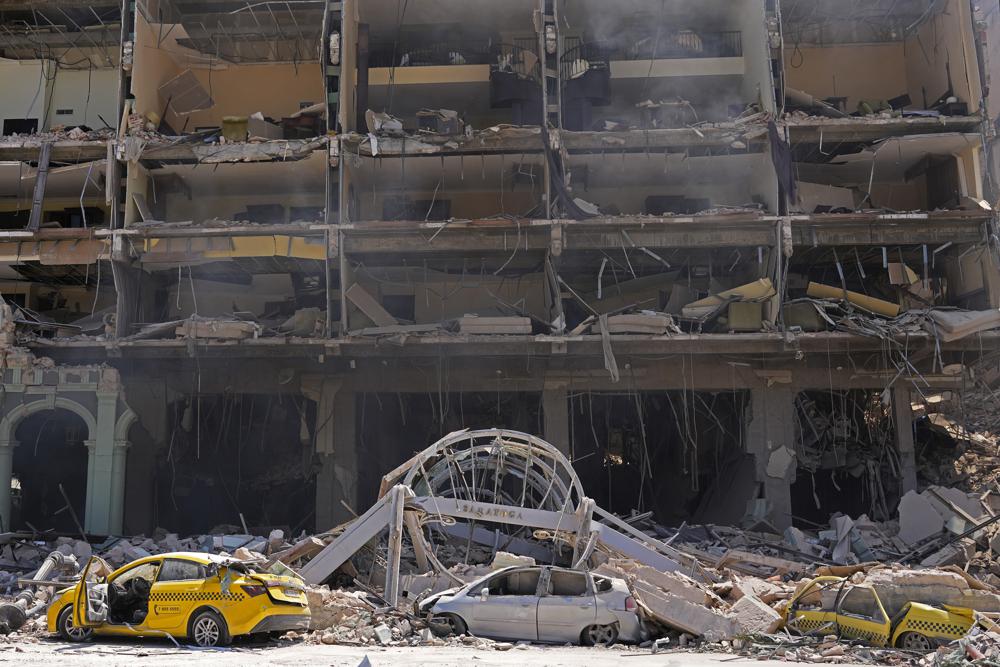 A powerful explosion apparently caused by a gas leak Friday killed at least 11 people and injured 40 when it blew away outer walls from a luxury hotel in the heart of Cuba’s capital.

“It has not been a bomb or an attack. It is a tragic accident,” President Miguel Díaz-Canel, who visited the site, said in a tweet.

Cuban state TV reported that the blast was caused by a truck that had been supplying natural gas to the hotel, but did not provide details on how the gas ignited.

The blast sent smoke billowing into the air around the hotel with people on the street staring in awe, one saying “Oh my God,” and cars honking their horns as they sped away from the scene, video showed. It happened as Cuba is struggling to revive its key tourism sector that was devastated by the coronavirus pandemic.

The Northman: A Call To The Gods Goes Inside The Viking Epic [EXCLUSIVE]