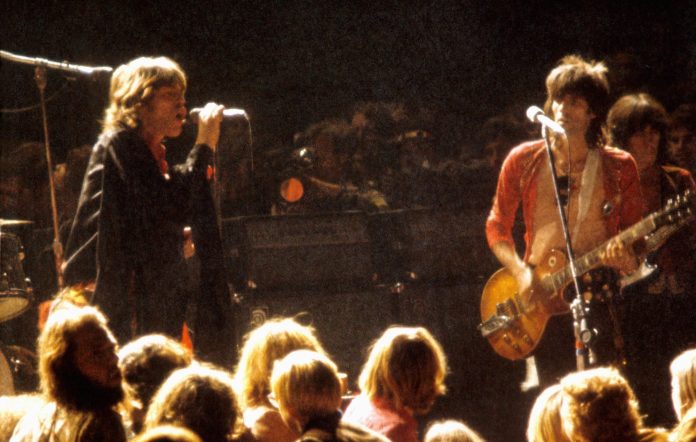 Previously unreleased footage from the infamous Altamont Speedway Free Festival in 1969 has been released by the Library of Congress.

The event was attended by approximately 300,000 people. Infamously, it was the site of severe violence, including the stabbing of 18-year-old Meredith Hunter by Hells Angels, who were serving as security at the festival.

The footage was acquired by archivist Rick Prelinger in 1996, whose 200,000-reel collection was given to the Library in 2022. The Library’s head of the Moving Image Section, Mike Mashon, wrote in a blog that a technician had recently come across “two reels of silent 8mm reversal positive – a common home movie format” which was accompanied by a handwritten note that read “Stones in the Park”.

Titans hold off Texans, clinch No. 1 seed in AFC playoffs