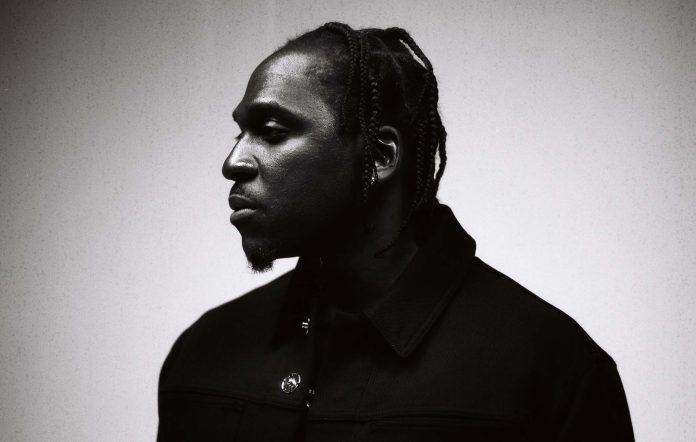 Pusha T has declared his album ‘It’s Almost Dry’ the best rap album of the year. Watch a clip of the rapper making the claim below.

Push is currently on tour supporting his latest album which debuted at No. 1 on the Billboard 200 album chart. During a show at the Novo in Los Angeles, the California rapper made the bold statement.

“’It’s Almost Dry’ rap album of the motherfucking year,” he said to the crowd.

Pusha talked to NME about his confidence in ‘It’s Almost Dry’ sharing, “It’s all about creating the best product you can create. That’s just the standard. I want people to look at this street rap narration that I’m painting and understand that this is all I want to make.”

He continued: “Don’t ask me for anything else. I’m not entertaining you. I’ve been a realist. I’ve shown you everything. I’ve won the wars. I went through label dramas. I withstood everything. Now is the best time for me to be more creative and fully uplift the genre.”