Putin supports proposal for ban on catching Cetacea for entertainment 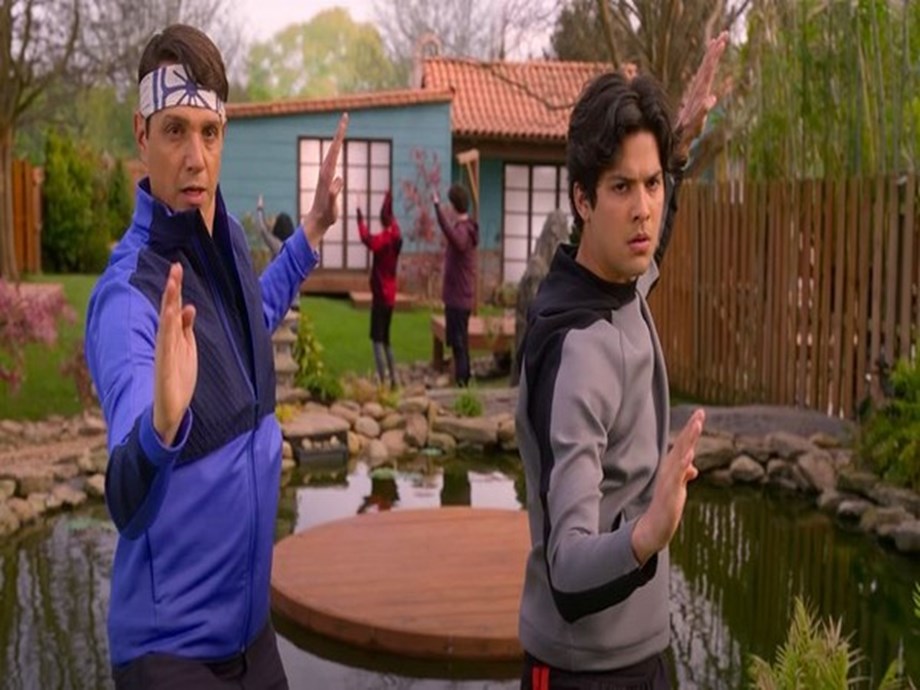 Russian President Vladimir Putin has supported the idea of a ban on catching Cetacea with the aim of using the sea mammals for entertainment.

“Catching the animals for education and research – these purposes are very close. Are you suggesting a ban on catching them for entertainment? Yes, I agree, let’s have it done this way,” Putin said at a meeting of the Human Rights Council while commenting on a statement by the executive director of Greenpeace Russia, Sergey Tsyplyonkov, who recalled the 2018 whale jail scandal.

Putin remarked that indigenous ethnic minorities all over the world were allowed to catch sea mammals. Education, culture and enlightenment purposes were another sensible reason. He stressed that the scandalous whale jail had been disguised as a facility operating on legal grounds.

“I suggest supporting the amendments the legislators have proposed. They leave an opportunity for the indigenous ethnic minorities to hunt the animals and for catching the animals for research. But they outlaw commercial whaling and the catching of animals for entertainment purposes. Then we will eliminate the legal loophole for the emergence of whale jails,” Tsyplyonkov said.

39% Of U.S. Business Travelers Say They Are Done With Work Trips For Good