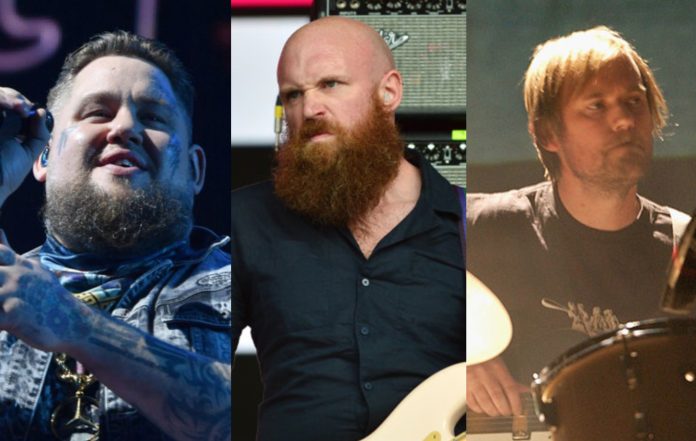 Rag ‘N’ Bone Man, IDLES, Portishead and a number of other musicians appear in a new film about mental health called Man Down.

The film, which is directed by Gemma Jennison, founder of the Man Down Programme, focuses on men working in the music industry and looks at topics such as isolation, depression and suicide.

She launched the Man Down Programme after seeing a number of people she cared about struggling with mental illness and hiding their emotions. “I wanted to look at what the trends were and why men were struggling,” she explained.

“I decided that in order to do that music industries needed to be accountable or have discussions openly about what they did with artists or any of their staff about wellbeing.”

The documentary will be used to address the issues it discusses through training and support programmes.