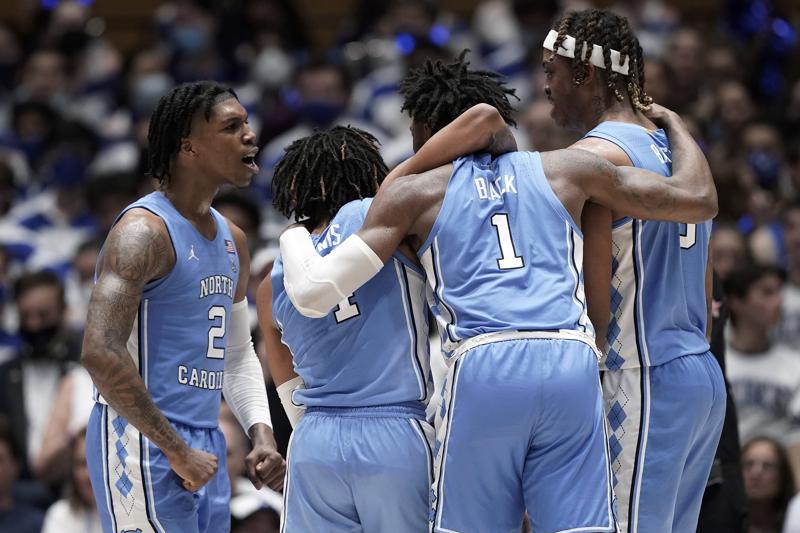 Instead, the rival Tar Heels walked into Cameron Indoor Stadium and fearlessly spoiled Coach K’s perfect send-off to the postseason.

Armando Bacot scored 23 points and the Tar Heels shot 59% after halftime to upset the Blue Devils 94-81 on Saturday night, a major reversal from a blowout loss in the first meeting that raised questions about UNC’s ability to compete against the nation’s top teams.

First-year coach Hubert Davis had shrugged off the “pageantry” from Krzyzewski’s final home game, saying the team needed to tune out all the extra emotion and do one thing: compete.

“All week, we just talked about our competitive fight,” Davis said, “that we had to do three things: We had to plant our feet, we had to stand our ground and we had to fight. … I just felt like, as the game went on, we started to just gain more and more confidence.”

Where bird flu spread on US poultry farms this weekend