Round 2 of NFL draft has plenty of tantalizing possibilities 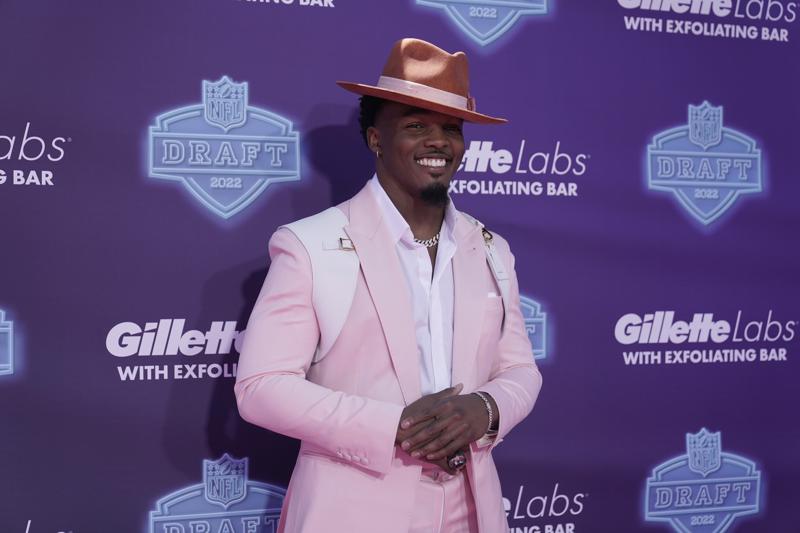 Georgia’s defense dominated the first round of the NFL draft 3 1/2 months after whipping Alabama in the national championship game.

The surprising part was that linebacker Nakobe Dean wasn’t among the Bulldogs whose names were called Thursday night.

Dean, who watched a half-dozen of his ex-teammates get selected in the first round, is among the top prospects on the board Friday night in Round 2.

At 5-foot-11 and 229 pounds, Dean is smaller than some personnel evaluators prefer, but his coverage skills, speed and toughness could make him an ideal fit for a team in today’s pass-heavy NFL.

The first round began and ended with selections from the Bulldogs’ defense and included three of their teammates in between, breaking the record of four set by Miami in 2004 and matched by Florida State in 2006.