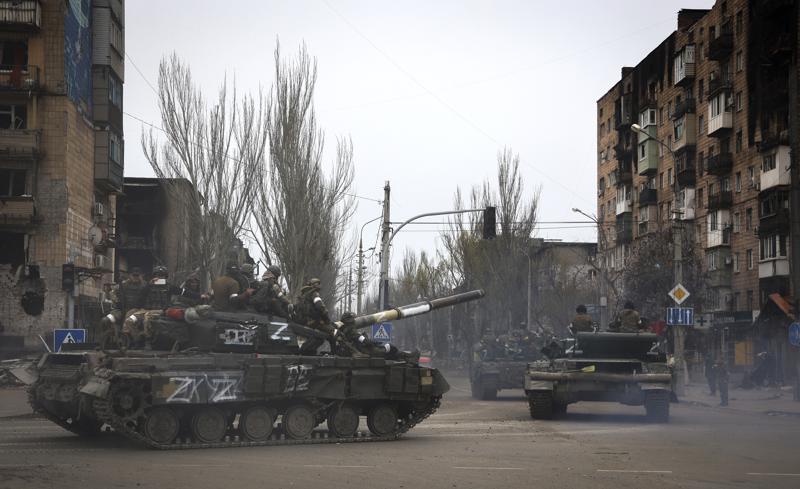 Russia unleashed a string of attacks against Ukrainian rail and fuel installations Monday, striking crucial infrastructure far from the front line of its eastern offensive.

Meanwhile, two fires were reported at oil facilities in western Russia, not far from the Ukrainian border. It was not clear what caused the blazes.

As both sides in the 2-month-old war brace for what could be a grinding battle of attrition in the country’s eastern industrial heartland, top U.S. officials pledged more help to ensure Ukraine prevails.

In a bold visit to Kyiv to meet with President Volodymyr Zelenskyy on Sunday, the American secretaries of state and defense said Washington had approved a $165 million sale of ammunition — non-U.S. ammo, mainly if not entirely to fit Ukraine’s Soviet-era weapons — along with more than $300 million in financing to buy more supplies.

Will Elon Musk let Donald Trump back on Twitter? All signs point to yes