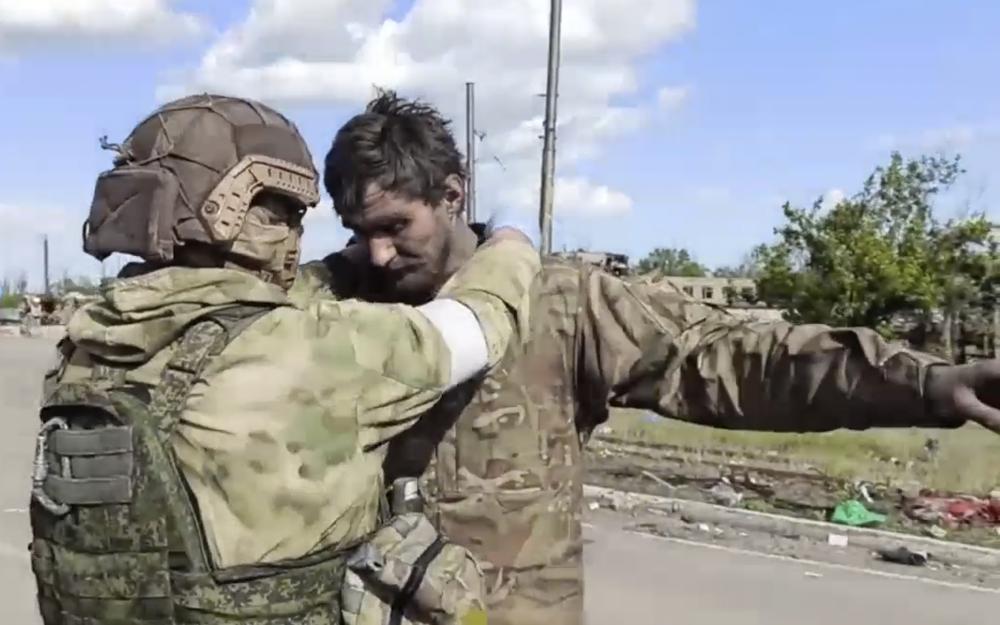 Concern mounted Saturday over Ukrainian fighters who became prisoners at the end of Russia’s brutal three-month siege of Mariupol, as a Moscow-backed separatist leader vowed they would face tribunals.

Russia claimed full control of the Azovstal steel plant, which for weeks was the last holdout in Mariupol and a symbol of Ukrainian tenacity in the strategic port city, now in ruins with more than 20,000 residents feared dead. Its seizure delivers Russian President Vladimir Putin a badly wanted victory in the war he began in February.

The Russian Defense Ministry released video of Ukrainian soldiers being detained after announcing that its forces had removed the last holdouts from the plant’s extensive underground tunnels. Denis Pushilin, the pro-Kremlin head of an area of eastern Ukraine controlled by Moscow-backed separatists, claimed that 2,439 people were in custody. He said on Russian state TV that the figure includes some foreign nationals, though he did not provide details.

Family members of the steel mill fighters, who came from a variety of military and law enforcement units, have pleaded for them to be given rights as prisoners of war and eventually returned to Ukraine. Deputy Prime Minister Iryna Vereshchuk said Saturday that Ukraine “will fight for the return” of every one of them.