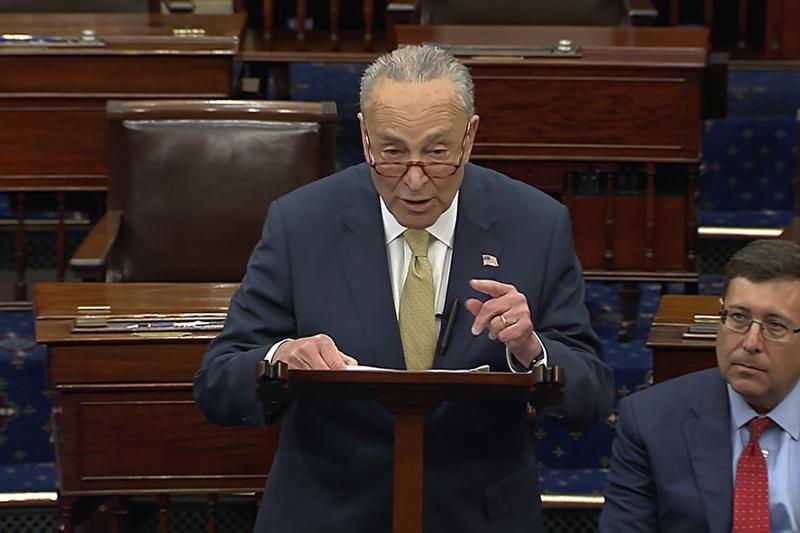 Democrats’ first attempt at responding to the back-to-back mass shootings in Buffalo and Uvalde, Texas, failed in the Senate Thursday as Republicans blocked a domestic terrorism bill that would have opened debate on difficult questions surrounding hate crimes and gun safety.

Senate Majority Leader Chuck Schumer, D-N.Y., tried to nudge Republicans into taking up a domestic terrorism bill that had cleared the House quickly last week after mass shootings at a grocery store in Buffalo, New York, and a church in Southern California targeting people of color. He said it could become the basis for negotiation.

But the vote failed along party lines, raising fresh doubts about the possibility of robust debate, let alone eventual compromise, on gun safety measures. The final vote was 47-47, short of the 60 needed to take up the bill. All Republicans voted against it.