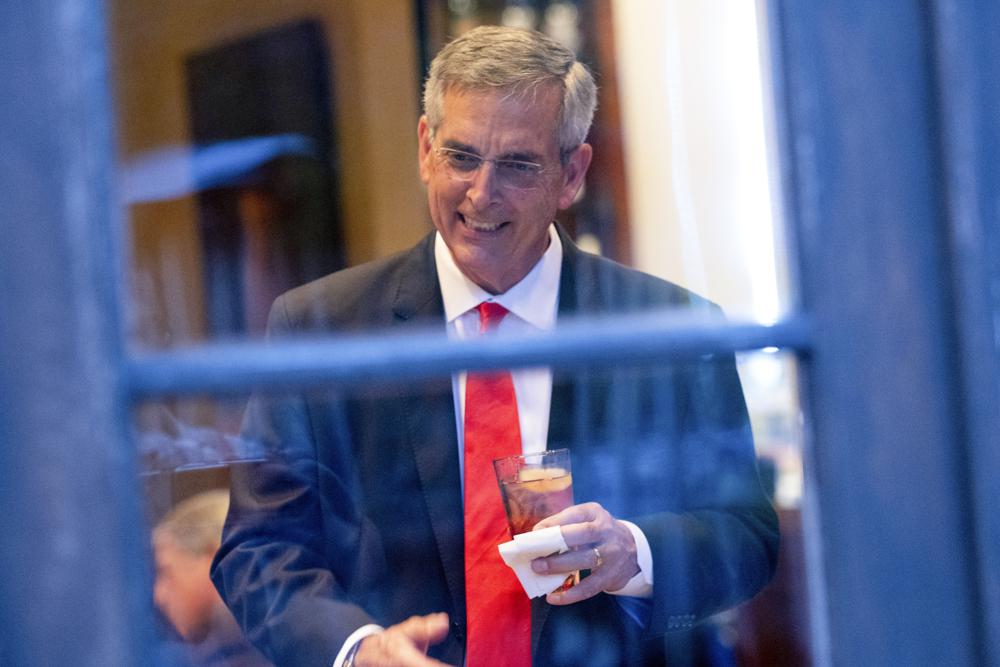 Some Republican activists are calling for abolishing Georgia’s open primary system, complaining that too many Democrats crossed over to vote in the state’s GOP primary against candidates endorsed by former President Donald Trump.

That call to close primaries comes after an Associated Press analysis of early voting records from data firm L2 found that more than 37,000 people who voted in Georgia’s Democratic primary two years ago crossed over to cast ballots in the May 24 Republican primary. The five statewide GOP incumbents whom Trump had targeted for defeat — including Gov. Brian Kemp and Secretary of State Brad Raffensperger — ended up winning their primary elections.

The proposal is likely to face heavy opposition, with top Republicans and Democrats signaling Monday that they see no reason to change Georgia’s open primary system. Like 14 other states, Georgia does not register voters by party. Voters can choose which primary to take part in as they walk up to the polls and switch back-and-forth in subsequent elections without changing their registration.

Sylvester Stallone Replaces Schwarzenegger as The Terminator In Video