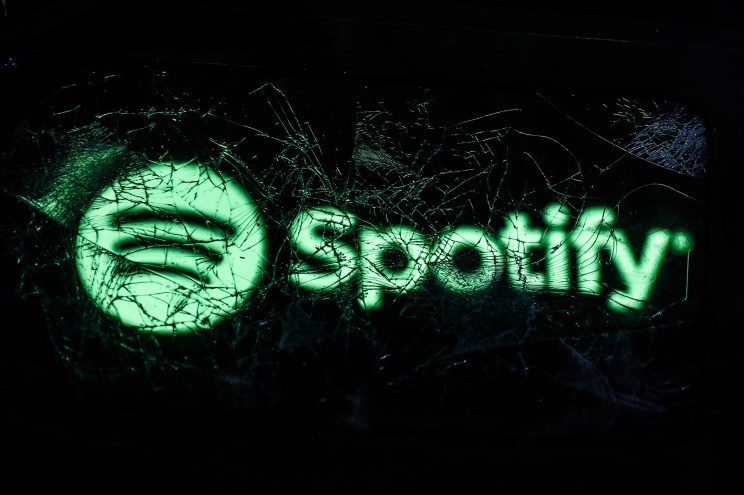 Spotify was experiencing widespread technical problems Tuesday, with users complaining of access issues across its app and Web site.

User complaints about Spotify began to spike at around 1:10 p.m. ET, according to monitoring site DownDetector.com. It was not immediately clear what caused the technical problems. In the US, the issues reported were concentrated in New York and Los Angeles.

Among the errors encountered by users was a message saying that their username and password were incorrect. Another one, which displayed when Spotify users tried to launch songs on the company’s site, said, “We’re all mixed up. Refresh this page or try again later. It may take some time to get things up again.” On Spotify’s mobile app, users saw a message saying, “You’ve been logged out. Log back in to start listening.”

“Something’s not quite right, and we’re looking into it. Thanks for your reports!” the Spotify Status account.

Canada has long feared the chaos of US politics