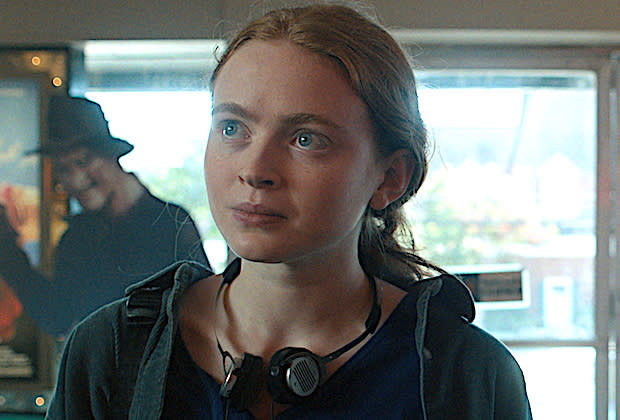 Stranger Things has turned the iTunes chart upside down. Only two days after Season 4, Part 1 of the 1980s-set series began streaming on Netflix, Kate Bush’s “Running Up That Hill (A Deal With God),” has leapt to the top spot — some 37 years after its initial release!

Those of you who have already begun your binge of the show’s penultimate season will know that Max starts playing the song in the premiere, and it only becomes more significant in subsequent episodes.

Back in ’85, “Running Up That Hill” was the lead single from the English singer/songwriter’s fifth album, Hounds of Love. Though it cut far deeper than other hits of the day — think: Starship’s “We Built This City” — it received considerable airplay on pop radio and reached the Top 30 on Billboard’s Hot 100. MTV put the video in rotation, too, but initially rejected the original clip, featuring Bush performing an interpretive dance, in favor of her lip-synching on a BBC talk show.