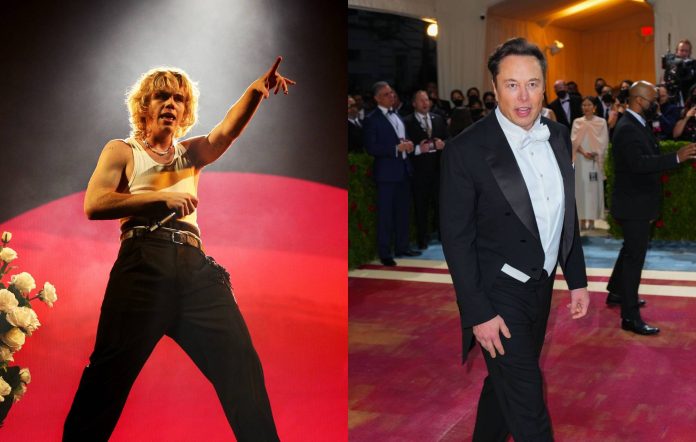 The Kid LAROI has revealed the financial advice he was given by Elon Musk at a Saturday Night Live afterparty.

The Australian singer sat down for an interview with radio hosts Fitzy and Wippa, where he spoke about his rise in the music world, fake friends and writing songs about his girlfriend, as well as his few minutes with the Tesla founder.

“He’s like, actually really down-to-earth he’s just like, hanging out. I felt like he was approachable, you know, enough to ask him something like that. So I went up and I asked him, and he basically told me to invest in something that I love. Which I thought was great advice,” LAROI said of the May 2021 meeting.

“You know, obviously, you expect someone to give you an entire plan, ‘All right, that’s what you do’. But then I walked away realising like, ‘Damn, that is probably the best financial advice you could give anyone.’