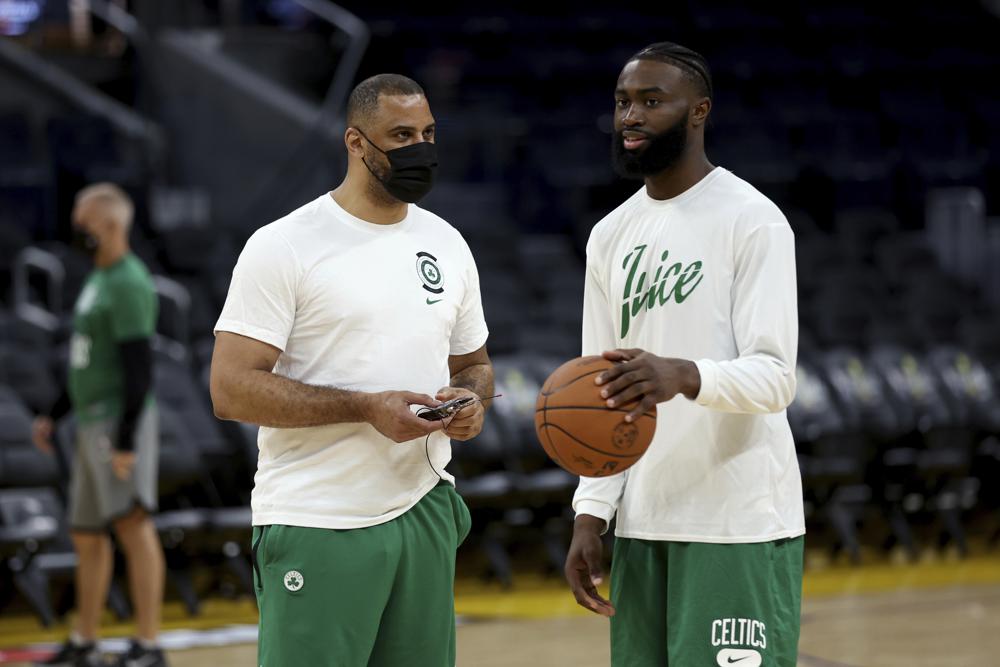 It’s an annual occurrence in the NBA. Teams change head coaches and the roster of candidates who should get those jobs starts getting bandied about, and especially in recent years those lists almost always included Black candidates.

Case in point: Ime Udoka, who is of Nigerian descent.

For five years, he was one of those can’t-miss candidates but never got hired. That is, until the Boston Celtics gave him the opportunity. And all Udoka did in Year 1 was reach the NBA Finals.

“I don’t understand what took so long, to be honest,” Celtics guard Jaylen Brown said.

Udoka’s hiring by the Eastern Conference champion Celtics, who open the NBA Finals on Thursday night against the Golden State Warriors, was part of a transformative year for the league when it comes to diversity within the coaching ranks. In the last 12 months, eight coaching jobs have been filled by Black candidates — and for the first time, half the league’s franchises, 15 of the 30, have Black head coaches.

White House: 1st shots for kids under 5 possible by June 21