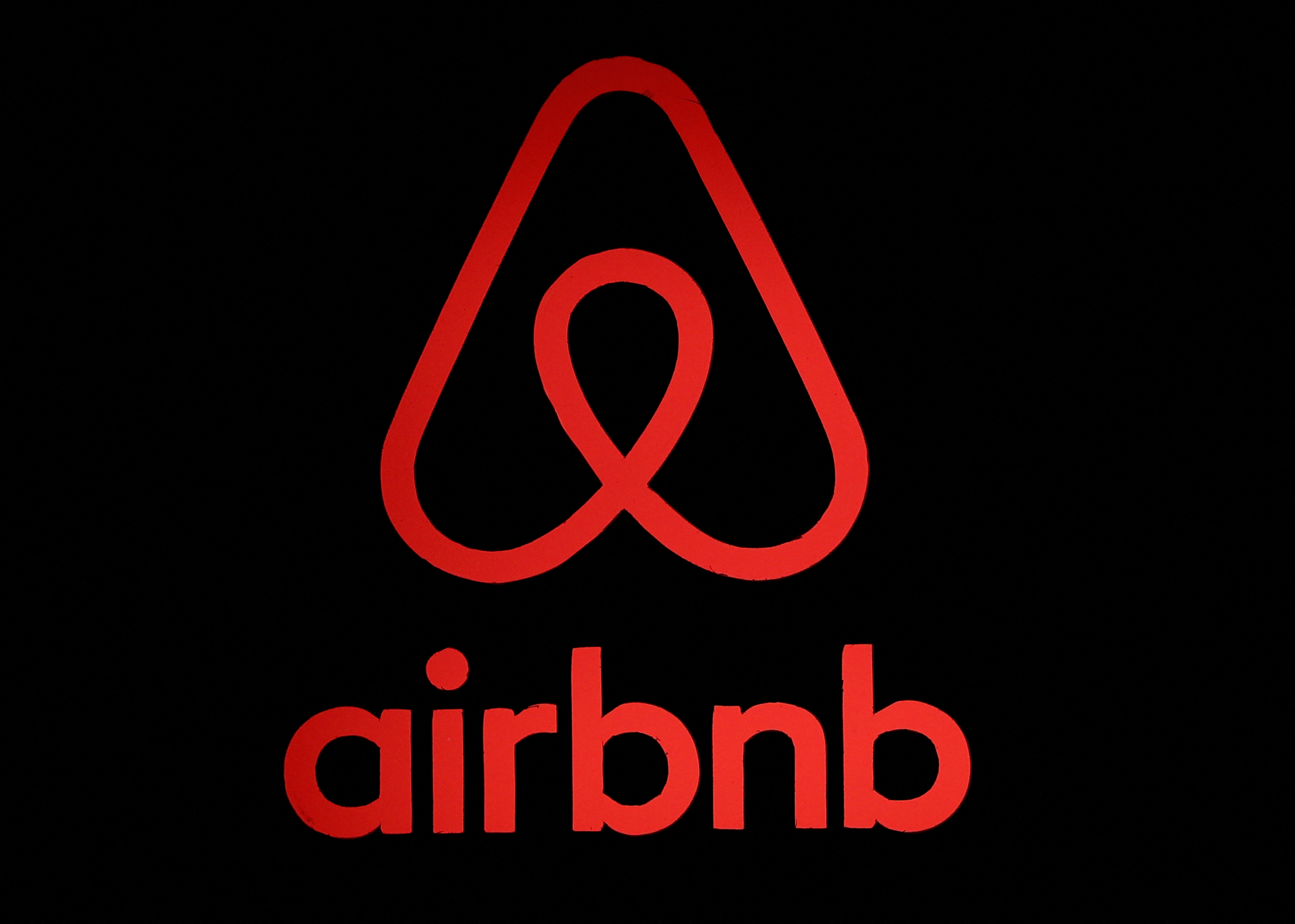 Senator Jeff Merkley and Representative James McGovern, two Democrats who respectively chair and co-chair the Congressional-Executive Commission on China, sent Airbnb a letter asking about some of its listings in Xinjiang and other issues.

Airbnb did not immediately respond to a request for comment.

The lawmakers cited an Axios website report that more than a dozen of Airbnb’s listings in Xinjiang are on land owned by the Xinjiang Production and Construction Corps (XPCC), which was hit by U.S. Treasury Department sanctions in 2020.

The action freezes any U.S. assets of the company and officials and generally prohibits Americans from dealing with them.

The letter cited the U.S. Department of State as saying XPCC is a quasi-military organization “directly involved in forced labor and possibly other human rights abuses” in Xinjiang.