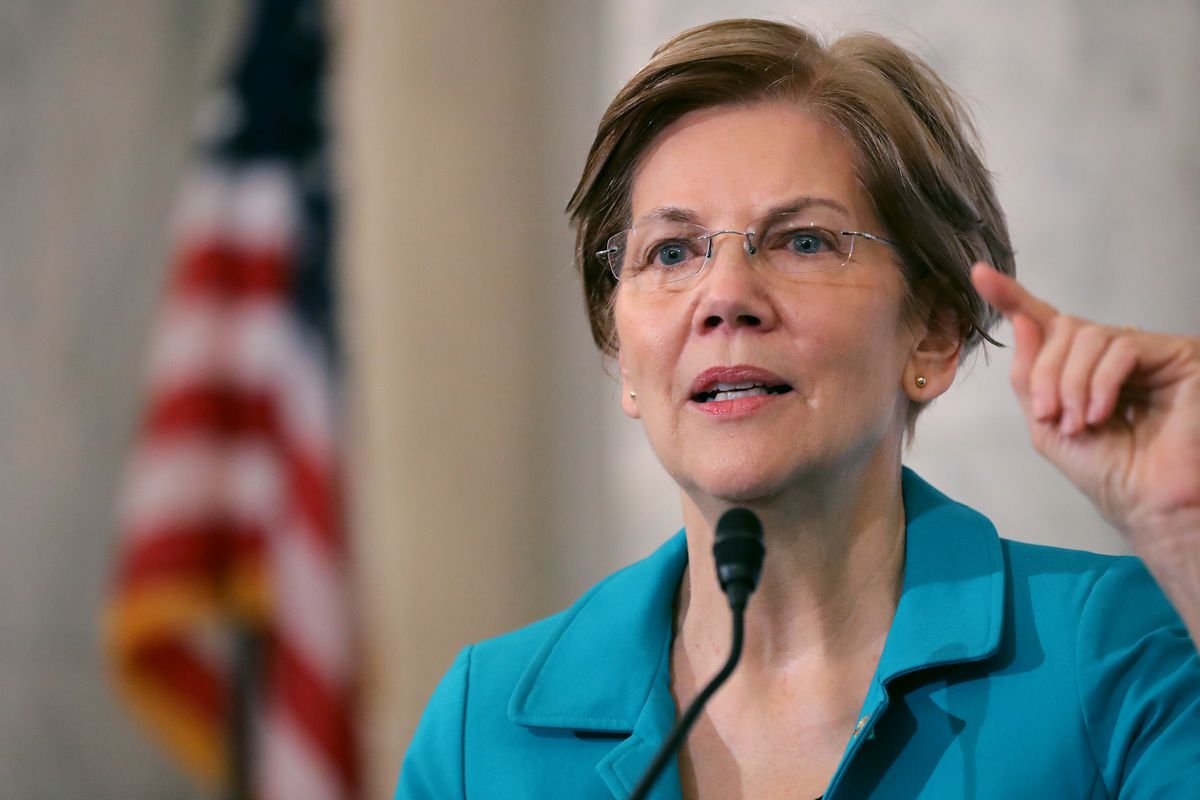 U.S. Senator Elizabeth Warren, who sits on the Senate committee that oversees the Federal Reserve, has demanded the central bank disclose its leaders’ personal investments and ethics guidance given to them, representing more scrutiny of Fed Chair Jerome Powell’s handling of a conflict-of-interest controversy ahead of his renomination hearing.

Two of the 12 Fed bank chiefs resigned this fall after revelations they personally traded stocks and other securities as the Fed was conducting massive bond purchases and other market interventions to rescue the U.S. economy during the 2020 COVID-19 pandemic.

Warren opposes Powell’s renomination as Fed chair. His term ends in February, and a date for his renomination hearing has not yet been announced. Warren sent a letter to Powell dated Monday and publicly released Tuesday.

In it, Warren said the disclosures were needed to “evaluate the full extent of trading in individual stocks by Fed officials, the extent to which Fed officials were warned of the risks from their trading, and whether the plans you announced to change the Fed’s ethics practices are sufficient to prevent future financial conflicts of interest.”