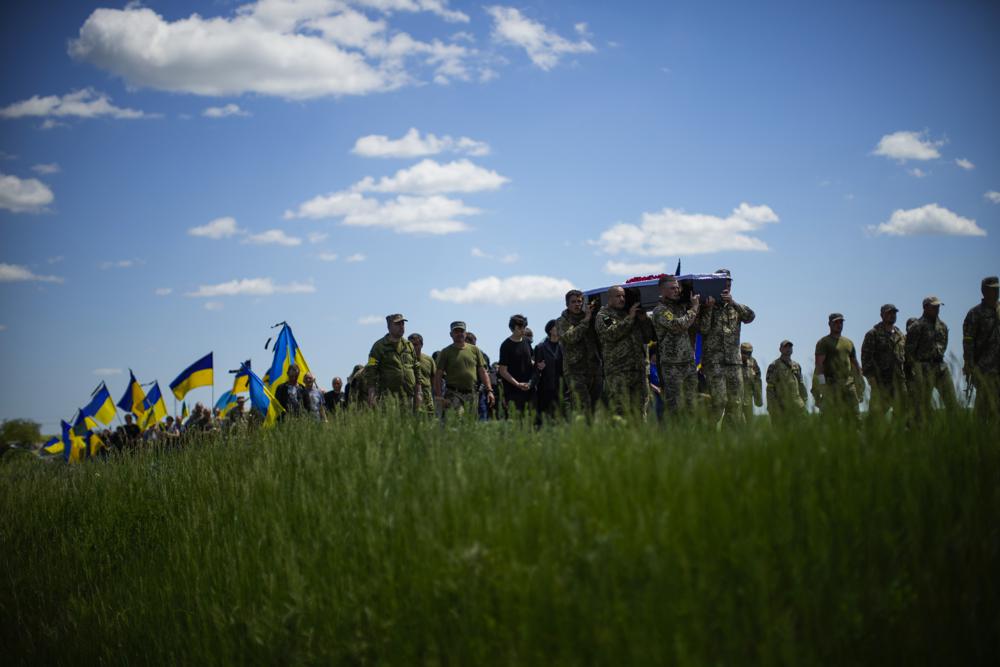 KYIV, Ukraine (AP) — The regiment that doggedly defended a steel mill as Ukraine’s last stronghold in the port city of Mariupol declared its mission complete Monday after more than 260 fighters, including some badly wounded, were evacuated and taken to areas under Russia’s control.

Ukrainian President Volodymyr Zelenskyy said the evacuation to separatist-controlled territory was done to save the lives of the fighters who endured weeks of Russian assaults in the maze of underground passages below the hulking Azovstal steelworks. He said the “heavily wounded” were getting medical help.

“Ukraine needs Ukrainian heroes to be alive. It’s our principle,” he said. An unknown number of fighters stayed behind to await other rescue efforts.

The steel mill’s defenders got out as Moscow suffered another diplomatic setback in its war with Ukraine, with Sweden joining Finland in deciding to seek NATO membership. And Ukraine made a symbolic gain when its forces reportedly pushed Russian troops back to the Russian border in the Kharkiv region.