US job openings at near-record level, adding to inflationary pressures 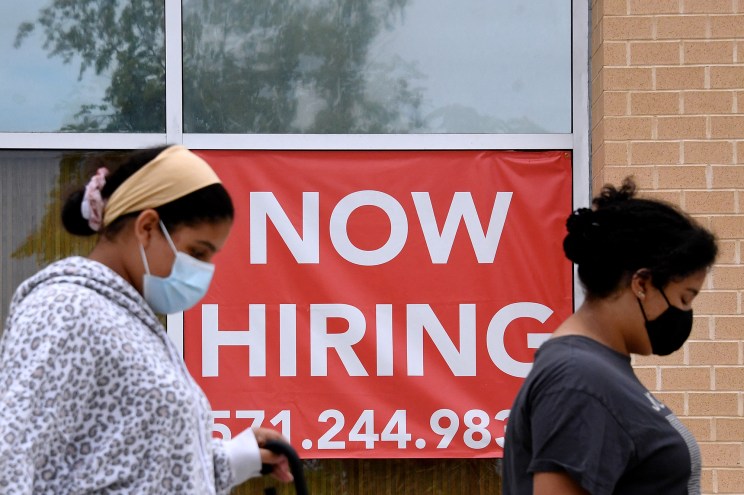 US businesses posted a near-record level of open jobs in January, a trend that has helped push up workers’ pay and added to inflationary pressures in the US economy.

Employers posted 11.3 million jobs at the end of January, down slightly from a record of 11.4 million in December, the Labor Department said Wednesday.

The number of people quitting their jobs slipped to 4.25 million, down from 4.4 million, though January’s figure is still 23% above pre-pandemic levels. Millions of people are taking advantage of numerous opportunities to switch jobs, often for higher pay. The vast majority of those quitting do so to take another position.

The figures are for January and as a result do not reflect any potential impact from Russia’s invasion of Ukraine, though few economists anticipate the war will reduce hiring in the immediate future.

Average hourly pay increased 5.1% in February compared with a year earlier, according to US statistics released last week, a rapid gain that forces companies to either become more efficient or raise prices to offset their higher labor costs. In some industries such as restaurants, large pay gains for workers have driven prices higher.