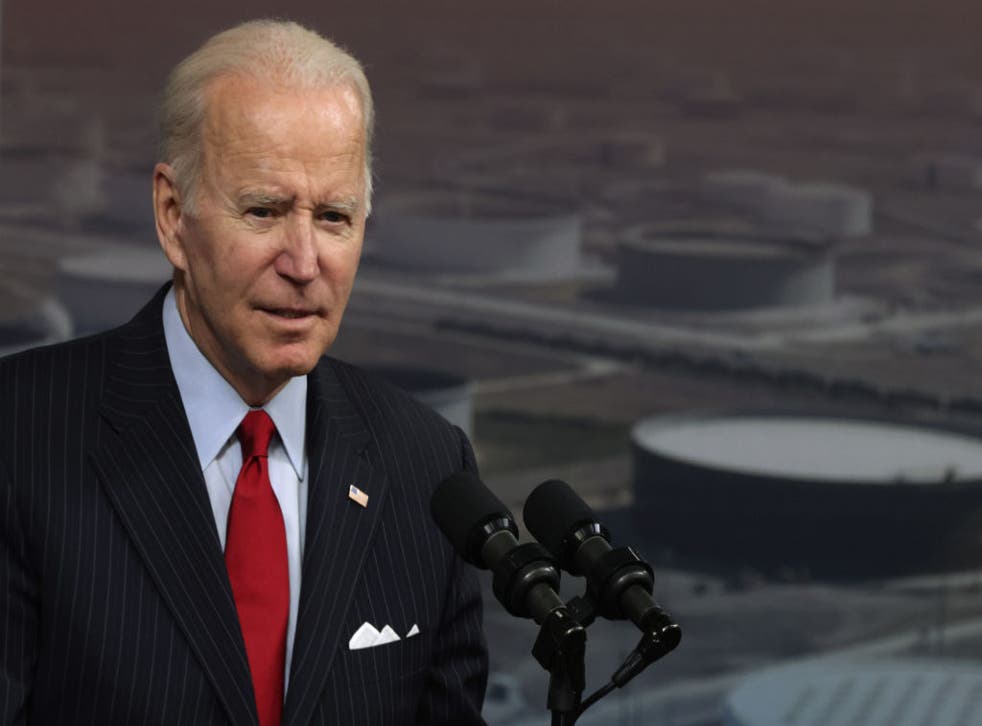 President Joe Biden praised the jury’s verdict in the trial of three white men convicted on Wednesday of the murder of Ahmaud Arbery, a Black man who was jogging through a Georgia neighborhood before being ambushed and attacked.

The president said in a statement that the verdict proved “the justice system is doing its job”, while noting that the killing of Mr Arbery was a reminder of how much progress America still needs to make on the issue of racism.

“Ahmaud Arbery’s killing – witnessed by the world on video – is a devastating reminder of how far we have to go in the fight for racial justice in this country,” Mr Biden said, adding that the young man should “be here today” with his family for the holidays.

“While the guilty verdicts reflect our justice system doing its job, that alone is not enough. Instead, we must recommit ourselves to building a future of unity and shared strength, where no one fears violence because of the color of their skin. My administration will continue to do the hard work to ensure that equal justice under law is not just a phrase emblazoned in stone above the Supreme Court, but a reality for all Americans,” Mr Biden added.