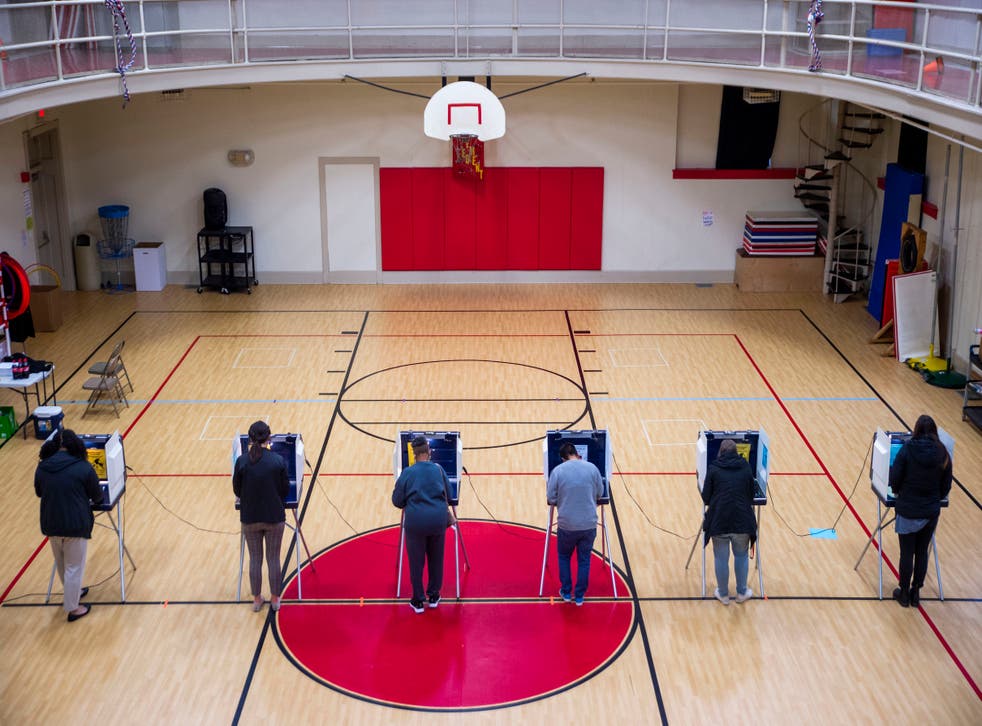 Virginia officials certified the results of the Nov. 2 election on Monday, giving Republicans a two-seat majority in the House of Delegates But two races where Republicans are leading by razor-thin margins are eligible for recounts, leaving open a remote possibility of a 50-50 split in the chamber.

The Associated Press hasn’t called the two races that are within the margins for recounts: District 91, where Republican A.C. Cordoza leads Democratic Del. Martha Mugler by 94 votes out of 27,388 votes counted; and District 85, where Republican Karen Greenhalgh leads Democratic Del. Alex Askew by 127 votes out of 28,413 votes counted. The margin in both races is under 0.5%, which allows losing candidates to request state-funded recounts.

Mugler and Askew have not said yet whether they intend to seek recounts. Spokespersons for the candidates did not immediately respond to text and voicemail messages left by The Associated Press on Monday.

Under state law, once the state certifies the results, the losing candidates have 10 days to file petitions in court seeking recounts.