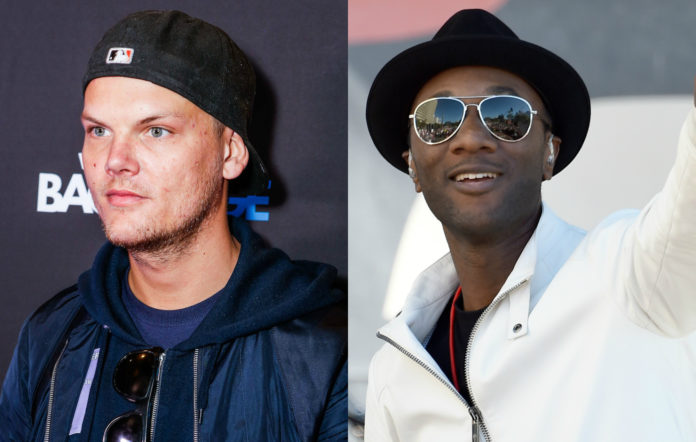 Blacc, who was a frequent collaborator with Avicii, recorded his vocals on the track in Mandarin and Spanish and shared the ‘Universal Language Mix’ to YouTube.

When sharing the video, he wrote: “Avicii’s music touched the world. Writing the lyrics and recording the vocals on ‘Wake Me Up’ was a transformative experience for me. Everywhere I’ve been, no matter the country, music lovers and fans sing the lyrics with me in English.”

“In honour of Avicii…I present a very special international version of ‘Wake Me Up’ in multiple languages.”

The song peaked at number four on the Billboard Hot 100 and held the record for the most weeks at number one on the ‘Hot Dance/Electronic Songs’ chart.

Other figures from the world of dance also paid tribute to Avicii on Wednesday. David Guetta shared a home video of Avicii and wrote on Twitter: “4 years ago already, we all miss you very much.”