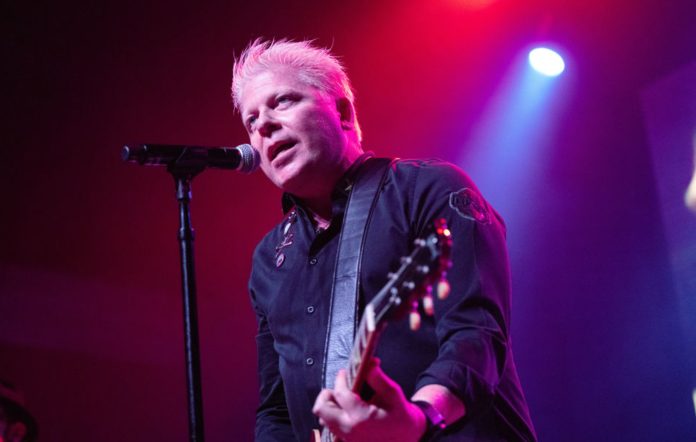 The frontman earned a PhD in molecular biology from USC in 2017 and has devoted a large chunk of his life to HIV research.

In his commencement speech, Holland praised his fellow graduates for their dedication to science while sharing how art and science have both been an important part of his life and how he balanced both.

“My story has had both a musical side and a scientific side,” Holland explained. “I had these two great loves, how would I decide? Well as foolish as it sounds I decided to pursue both. I believe that there’s an intersection between art and science. And that even in our scientific field we draw upon our creativity.”

Holland went on to explain how he took a break from his academic studies to pursue his dreams of being a musician but eventually came back to science. He also celebrated the graduating class for navigating their studies through the coronavirus pandemic.

“You did it, and no other class ever had to do that,” Holland said. “And you did it at a time when many people have lost their faith in science, and trust in the scientific community as a whole has been challenged.”