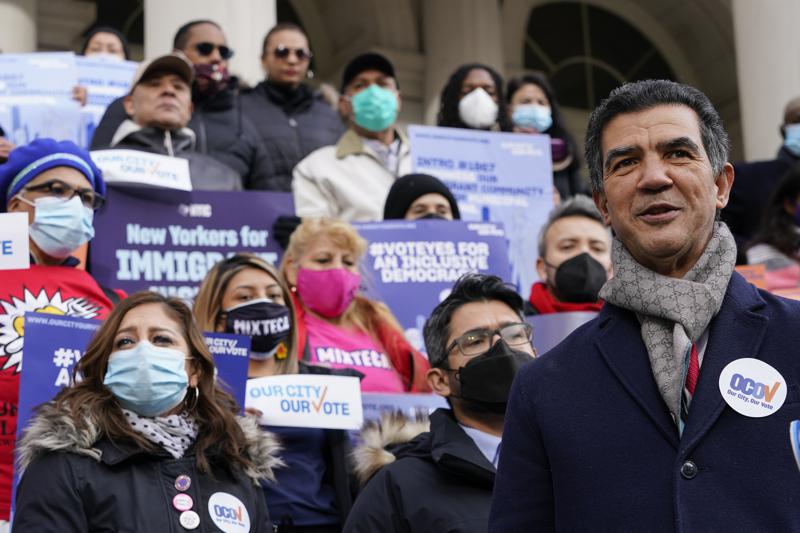 More than 800,000 noncitizens and “Dreamers” in New York City will have access to the ballot box — and could vote in municipal elections as early as next year — after Mayor Eric Adams allowed legislation to automatically become law Sunday.

Opponents have vowed to challenge the new law, which the City Council approved a month ago. Unless a judge halts its implementation, New York City is the first major U.S. city to grant widespread municipal voting rights to noncitizens.

More than a dozen communities across the U.S. already allow noncitizens to cast ballots in local elections, including 11 towns in Maryland and two in Vermont.

Noncitizens still wouldn’t be able to vote for president or members of Congress in federal races, or in the state elections that pick the governor, judges and legislators.

The Board of Elections must now begin drawing an implementation plan by July, including voter registration rules and provisions that would create separate ballots for municipal races to prevent noncitizens from casting ballots in federal and state contests.