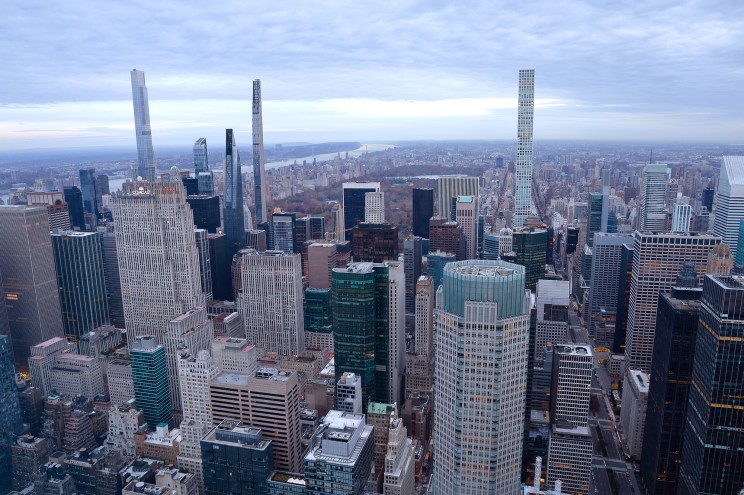 As the war in Ukraine rages, wealthy Russians are quietly looking to unload hundreds of millions of dollars worth of US property — and the sales are raising eyebrows across hotspots in New York, Florida and California, real-estate brokers told The Post.

As reported by The Post, billionaire Alexei Kuzmichev — an owner of Alfa-Bank, which is Russia’s largest private bank and which has been slapped by US sanctions — has listed his $41 million Manhattan quadruplex. And off market, Valery Kogan, the billionaire owner of Moscow’s Domodedevo Airport, and his wife Olga are quietly shopping their palatial digs at the Plaza Hotel for $50 million, according to sources.

The Kogans also are quietly shopping properties at 15 Central Park West, 515 Park Ave., and a Greenwich, Conn. estate at 18 Simmons Lane. Altogether, the couple is trying to dispose of property worth around $250 million, sources said.

Those are just a few high-profile instances of big US deals that are lately getting dangled by Russian sellers, according to real estate insiders.