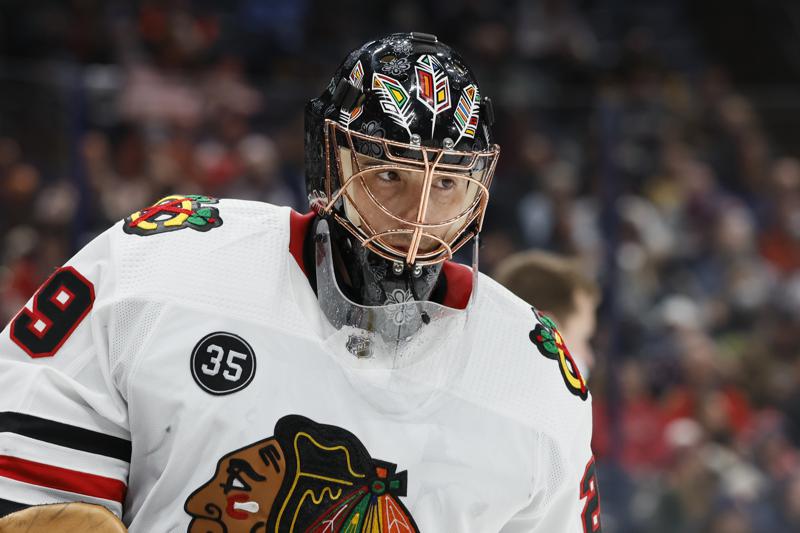 The Minnesota Wild landed the biggest name at the NHL trade deadline by acquiring goalie Marc-Andre Fleury on Monday. The New York Rangers made the biggest splash in upgrading an already deep lineup.

Poised to make their first appearance in a 16-team playoff format since 2017, the Rangers bulked up their blueline by adding Justin Braun from Philadelphia, and shored up secondary forward needs by acquiring Tyler Motte from Vancouver and Andrew Copp from Winnipeg.

They join a balanced lineup which features six players with 10 or more goals, led by Kris Kreider’s 41, and a blueline that features defending Norris Trophy-winner Adam Fox.

“I’m excited where we’re at now but there’s a long way to go,” Rangers GM Chris Drury said, while cautioning his intent was to improve the team and not match what other Eastern Conference contenders were doing. In swinging four trades, with the addition of forward Nick Merkley from San Jose, the Rangers gave up five draft picks, including two conditional second-rounders to the Jets, and two minor league prospects.