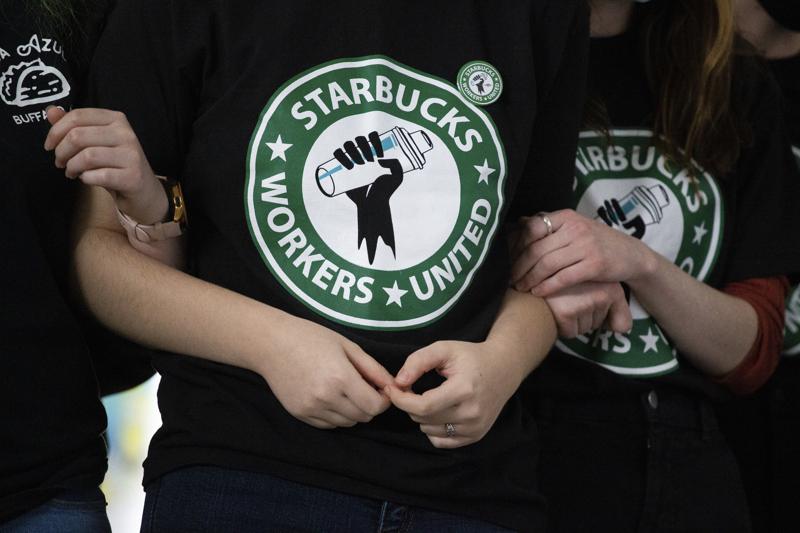 Starbucks has until later this week to file any objections with the National Labor Relations Board after workers at a shop in Birmingham became the first of the company’s locations in Alabama to vote to organize.

Baristas and other employees at a downtown store voted 27-1 to organize in a tally announced Thursday, news outlets reported. Documents show they would be represented by Workers United if the vote stands.

Company officials didn’t immediately respond to an email seeking comment on whether Starbucks would challenge the vote — the latest in a series of wins for labor at Starbucks stores across the nation.

The employees had the backing of Birmingham Mayor Randall Woodfin, who publicly expressed his solidarity with the workers. Employees who supported the union complained about a lack of respect from management.

Alex Buford, a Starbucks employee for three years who transferred to the store six months ago, also cited racial discrimination as a problem.