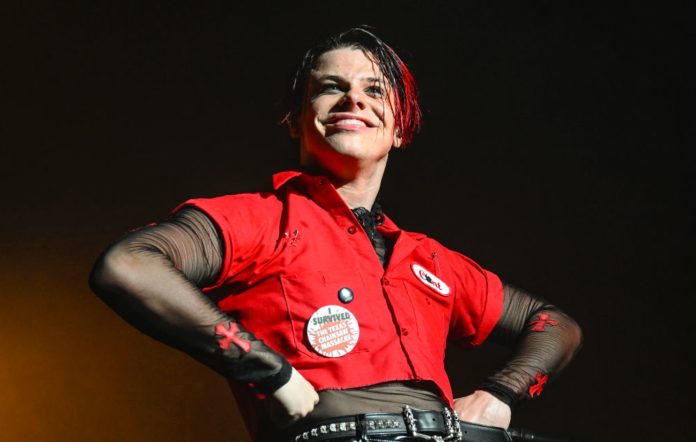 Yungblud has announced the release of his long-awaited third studio album, which he hopes fills his “beautiful family” with love.

The follow-up to 2020’s ‘Weird!’ is set to arrive on September 2, and according to the Doncaster rocker, he chose the title “because nothing in my life has ever made more sense”.

“Everything up to this moment has been a complete explosion of uncensored expression, where I just told the truth and sang about what I felt in that exact moment,” Yungblud wrote on Instagram. “The difference here is that i have thought and felt this record so deeply. i went to a part of myself that I didn’t know was there. i studied it, i bathed in the emotion, tried to solve the equation and come up with an answer (at least for now) from love to pain, adoration to abandonment, laughter to betrayal.”